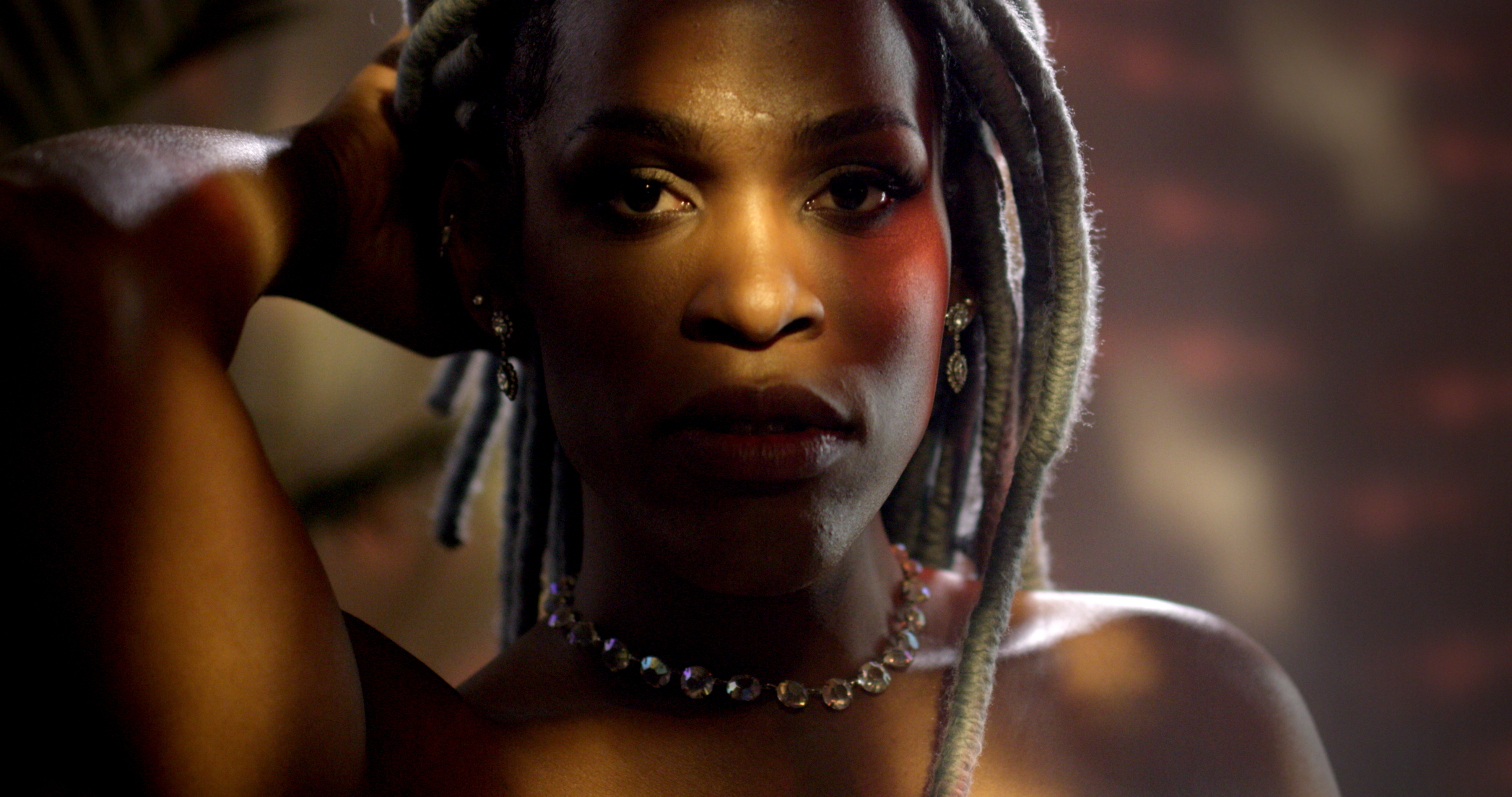 The AFI DOCS Interview: TAKE ME TO PROM With Director Andrew Moir

TAKE ME TO PROM plays as part of the Shorts program at AFI DOCS at the Landmark E Street Cinema in Washington DC on Thursday, June 20 and at the AFI Silver Theatre in Silver Spring, MD on Friday, June 21. Director Andrew Moir in attendance. Buy tickets to the screening here.

Queer folks of all ages share a moment from their high school prom. TAKE ME TO PROM is a colorful, celebratory, poignant documentary that invites audiences to revisit an iconic teenage milestone while telling an intergenerational story of social change. We spoke with director Andrew Moir about his new film.

I was in film school learning about fiction filmmaking when I discovered documentary. We had to make a short documentary as a class project and that experience was one of my first meaningful encounters with the medium. I loved being able to artistically represent a topic that was important to me. The film ended up getting into Hot Docs and the experience at that festival changed my life.

AFI: What interested you in this narrative? What inspired you to tell it?

AFI: How did you identify the people you profiled in your film?

I searched high and low throughout the city of Toronto to find the most interesting subjects possible: posters, social media stalking, visiting community programs, recommendations from friends — you name it!

AFI: What was a particular hurdle you faced while making TAKE ME TO PROM?

My biggest challenge was trying to pull off my ambitious vision without going bankrupt.

AFI: What do you want viewers to learn from seeing your film?

I want audiences to realize that the queer experience is not some recent phenomenon for the young. I want them to appreciate that queer youth have been living full lives being themselves for a long time and that older queers have a wealth of wild, adventurous, wise stories to share.

AFI: Why is Washington, DC an important location to screen your film?

To be honest, there is no special connection to Washington DC, but I’ve always wanted to screen a film at AFI DOCS. Hopefully, a socially conservative politician stumbles into the theater and changes their perspective.

I think documentary films have always been important, and today isn’t more or less important than any other. I think documentaries are always going to be important for the future audiences that will watch them. We are creating little time capsules of how we viewed the world that will be of immense value in the future.

Buy tickets to TAKE ME TO PROM here.

Please pardon my ignorance. Is use of the term, “queer,” in this interview a new synonym for “gay”?