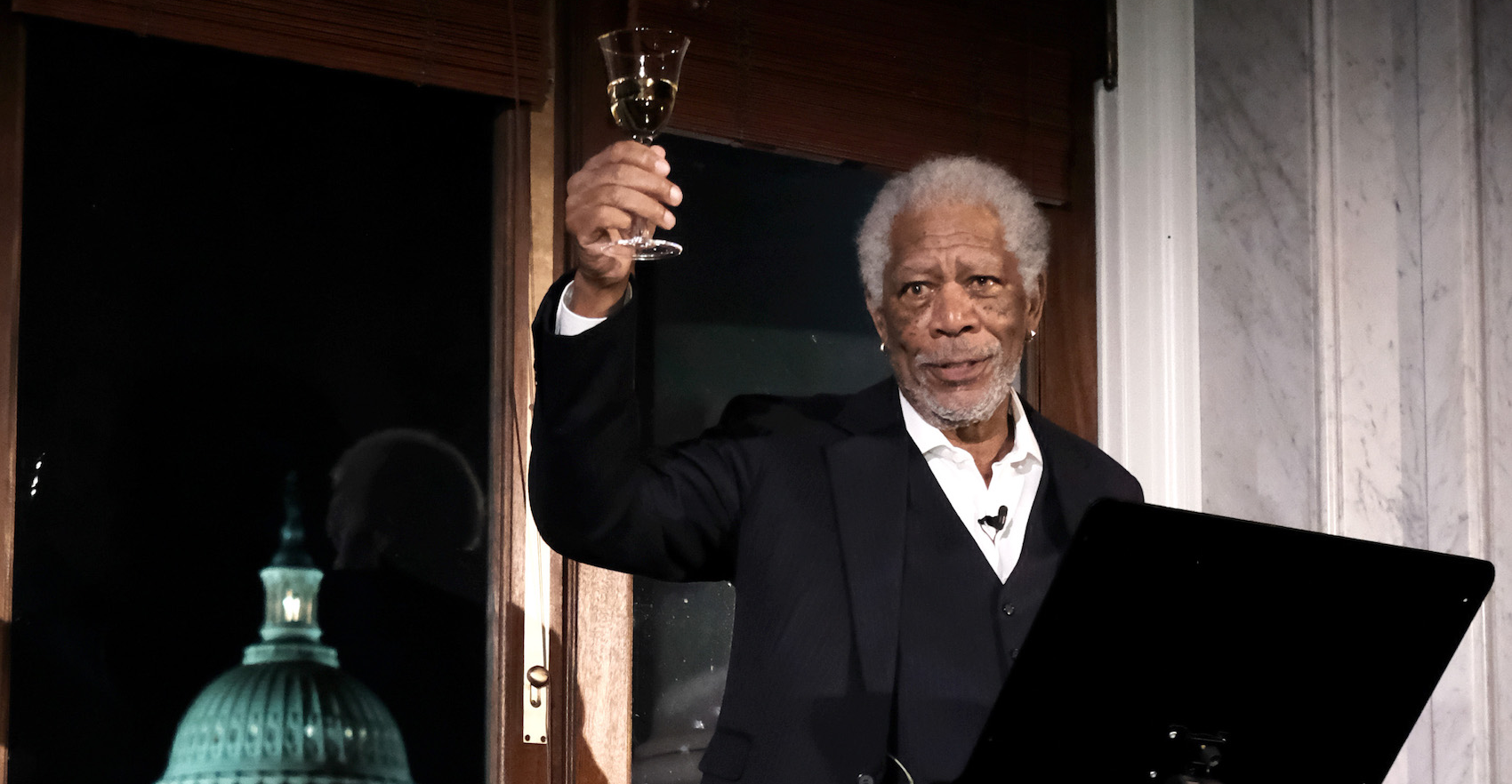 “Preserving America’s motion picture legacy is a vital component of our great nation’s collective memory,” said George Stevens, Jr. “Without two generations of artists, philanthropists, members of Congress, archivists, as well as foundations, studios and four Librarians of Congress, our mission to retain and restore this great American art form would not have been possible.”

See the full list of the event’s Congressional attendees here.