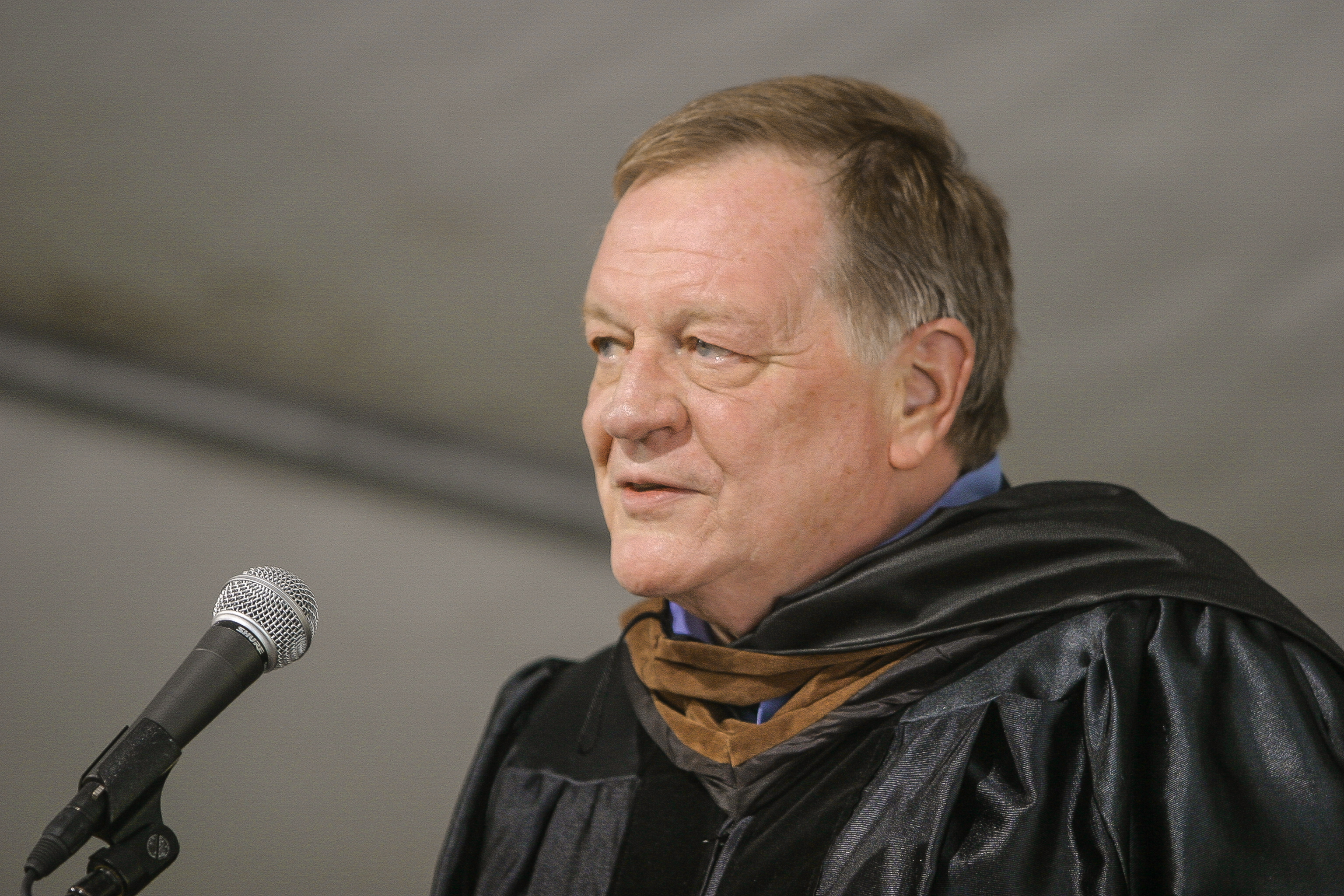 Richard Schickel (1933-2017) was one of the great men of American film. As TIME magazine film critic from 1972 to 2010, the author of 38 books on cinema and creator of numerous documentaries that celebrated iconic filmmakers, he served as a beacon for global audiences who strove to better understand the magic of the movies. His extraordinary insights, and his ability to articulate them with passion, made him one of the art form’s most trusted voices — and enduring champions.

Mr. Schickel’s influence on the American Film Institute was just as profound. He was one of the architects of the AFI’s iconic movie lists — serving as executive producer and writer, as well as an on screen expert — inspiring new generations to discover and rediscover the classics. When AFI established its annual AFI AWARDS program, chronicling the best in motion picture storytelling for future generations to cherish, Mr. Schickel was a foundational voice, serving on AFI’s annual juries — including a year as Chair.

In 2003, Mr. Schickel was awarded an AFI Honorary Degree for his commitment to recognizing and celebrating excellence in the moving image arts.

In Mr. Schickel’s memory, his family has established the Richard Schickel Scholarship Fund to support an aspiring, gifted filmmaker who will carry on his indelible commitment to storytelling at the AFI Conservatory and beyond.

Donations may be made to the Richard Schickel Scholarship Fund by clicking here.