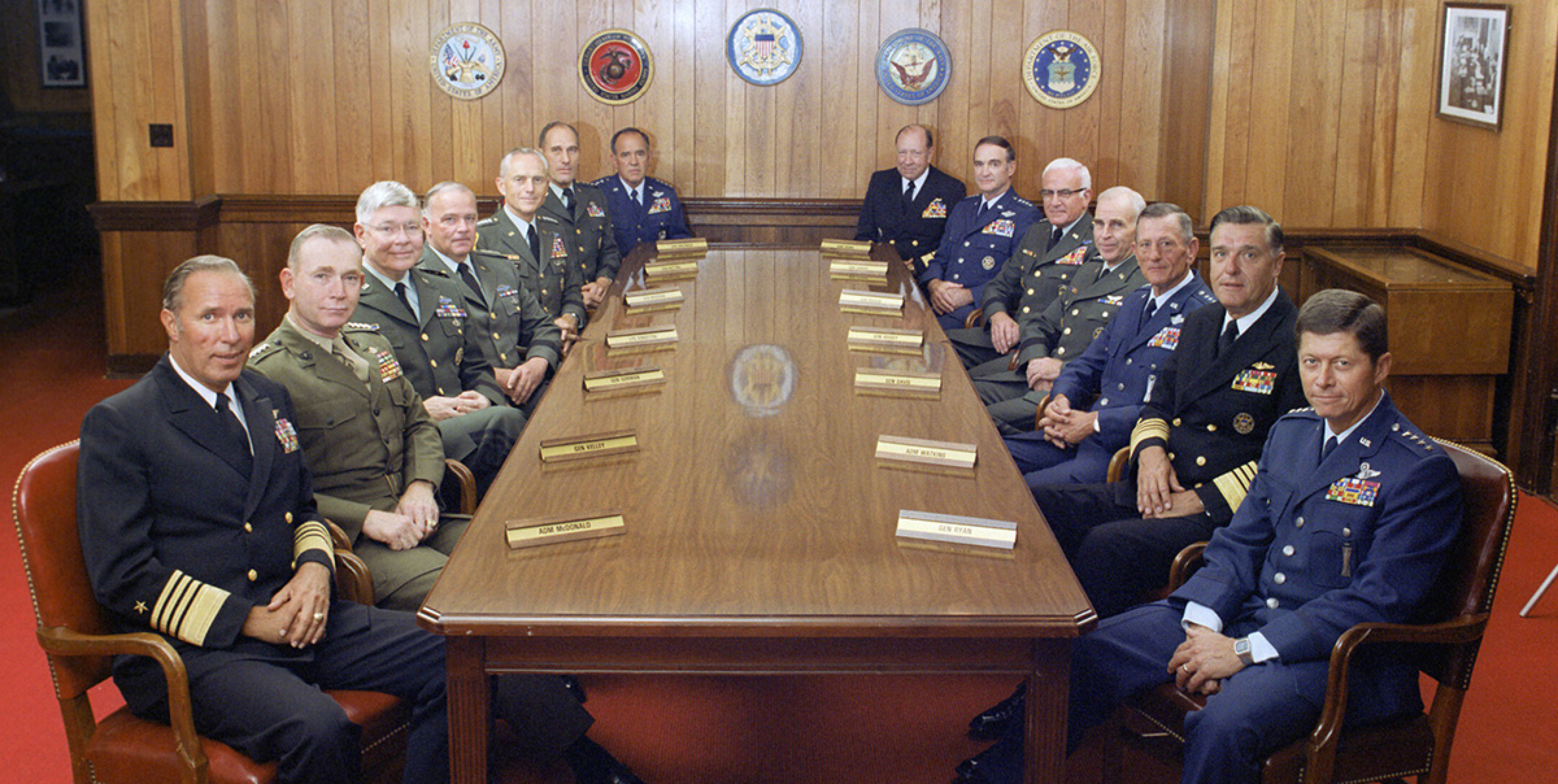 Exciting news for Washington, DC-area documentary film fans: the American Film Institute announced today its new AFI DOCS FILM SERIES, a year-round documentary screening program in the nation’s capital that will kick off November 16, 2015 at the Landmark E Street Cinema with Michael Moore’s WHERE TO INVADE NEXT. Moore will also participate in a post-screening discussion.

Admission to this event and to all screenings in the AFI DOCS FILM SERIES, which supplements the annual AFI DOCS festival in June, will be free to invited guests and select AFI members.

“We see great enthusiasm in Washington, DC for world-class documentary experiences.  The AFI DOCS FILM SERIES gives thoughtful, intelligent movie fans a first look at the best documentaries throughout the year.  In addition to the wonderful lineup of films presented year round at the AFI Silver Theatre and Cultural Center, this new series enables us to bring even more filmmakers and their true storytelling to our nation’s capitol,” said Michael Lumpkin, Director of AFI DOCS.

The first in a series presenting the best in nonfiction filmmaking from Cannes, Berlin, Sundance and beyond, WHERE TO INVADE NEXT features Moore, playing the role of “invader” as he visits a host of nations to learn how the U.S. could improve its own prospects.  Turns out the solutions to America’s most entrenched problems already exist in the world — they’re just waiting to be co-opted.  Ahead of the film’s Washington, DC premiere in the AFI DOCS FILM SERIES, WHERE TO INVADE NEXT will be presented as an AFI FEST Centerpiece Gala screening in Hollywood, CA, on November 7, 2015.  A leading voice in documentary, Moore’s acclaimed film credits include ROGER & ME (1989); THE BIG ONE (1997); the Oscar®-winning BOWLING FOR COLUMBINE (2002); Cannes Palme d’Or winner FAHRENHEIT 9/11 (2004); and CAPITALISM: A LOVE STORY (2009).

To receive invitations to the AFI DOCS FILM SERIES, subscribe to the AFI DOCS Newsletter or become an AFI member.  Future screenings will be announced and posted on AFI.com/AFIDOCS.

Hello, how can I get a ticket to attend?

Very excited to hear about the film series, but very disappointed to hear that the event is not being held at the organization’s own facility, the AFI Silver Theatre and Cultural Center. I hope that future events in the series will take place at the restored Silver Spring location.