DID YOU KNOW? This cinematographer was nominated for a record-breaking 10 Academy Awards® for Best Cinematography, winning twice for THE ROSE TATTOO (1955) and HUD (1963). – American Film Institute 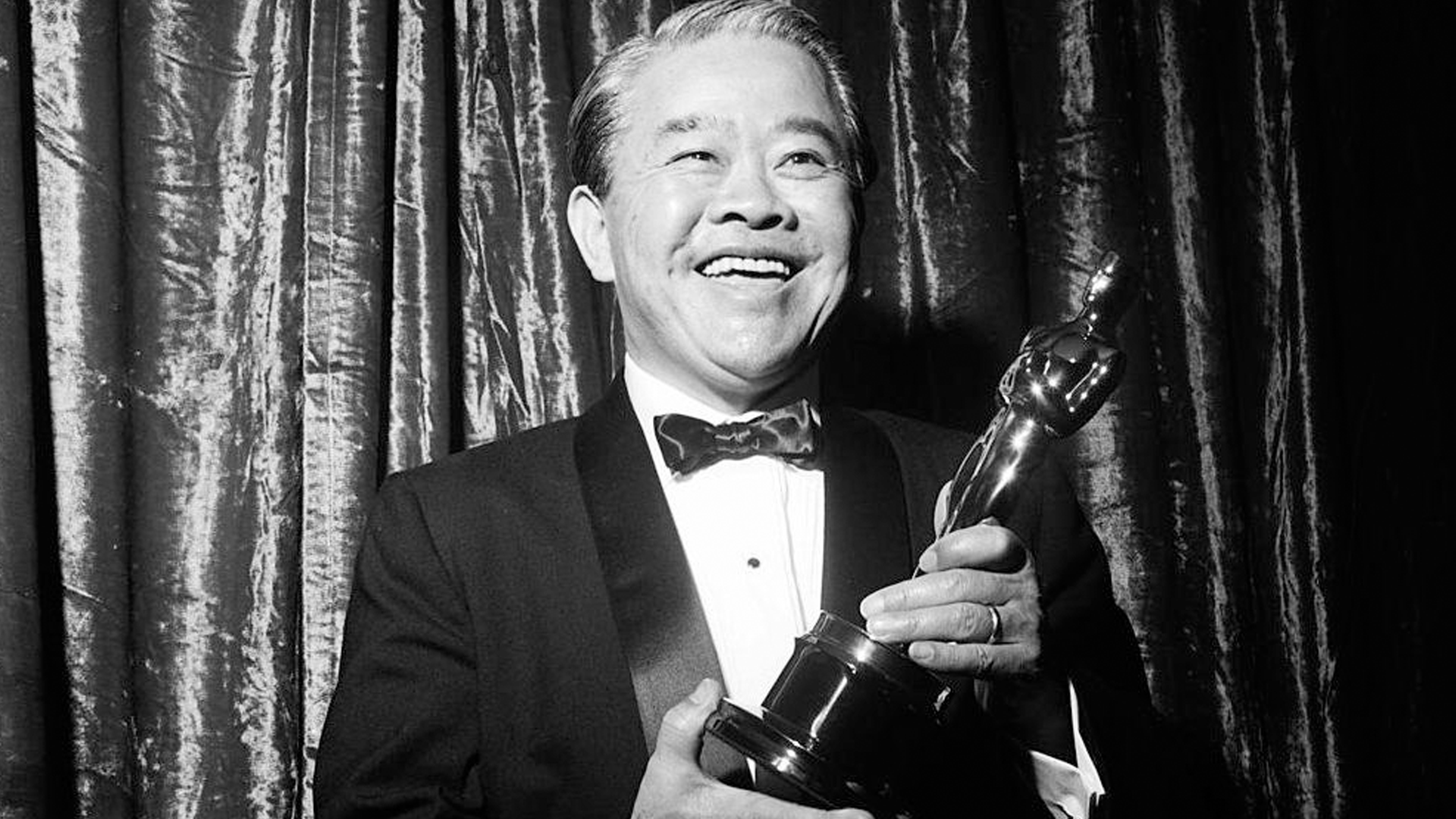 DID YOU KNOW? This cinematographer was nominated for a record-breaking 10 Academy Awards® for Best Cinematography, winning twice for THE ROSE TATTOO (1955) and HUD (1963).

In a fifty-year career that spanned the transition from silent film to sound and color, Chinese-American cinematographer James Wong Howe filmed over 130 feature films and pioneered camera technologies, including deep focus, wide-angle lenses and hand-held cameras.

Howe also directed three features, beginning with CHIJKU WO MAWASURU CHIKARA (1930), the little-known, first Japanese-language sound film made in Los Angeles. With the working title ETERNAL PASSION, production took place for three months at a former orange-packing facility in Monrovia with over 100 members of cast and crew, and post-production was finalized 90 years ago this month. Co-directing with Thomas Hayashi, Howe was also the film’s cinematographer and producer, financing a third of the $12,000 budget with his own money. Howe also directed Sidney Poitier in the actor’s first major starring role in GO MAN GO (1954).

Read more about Howe and his films in the AFI Catalog.