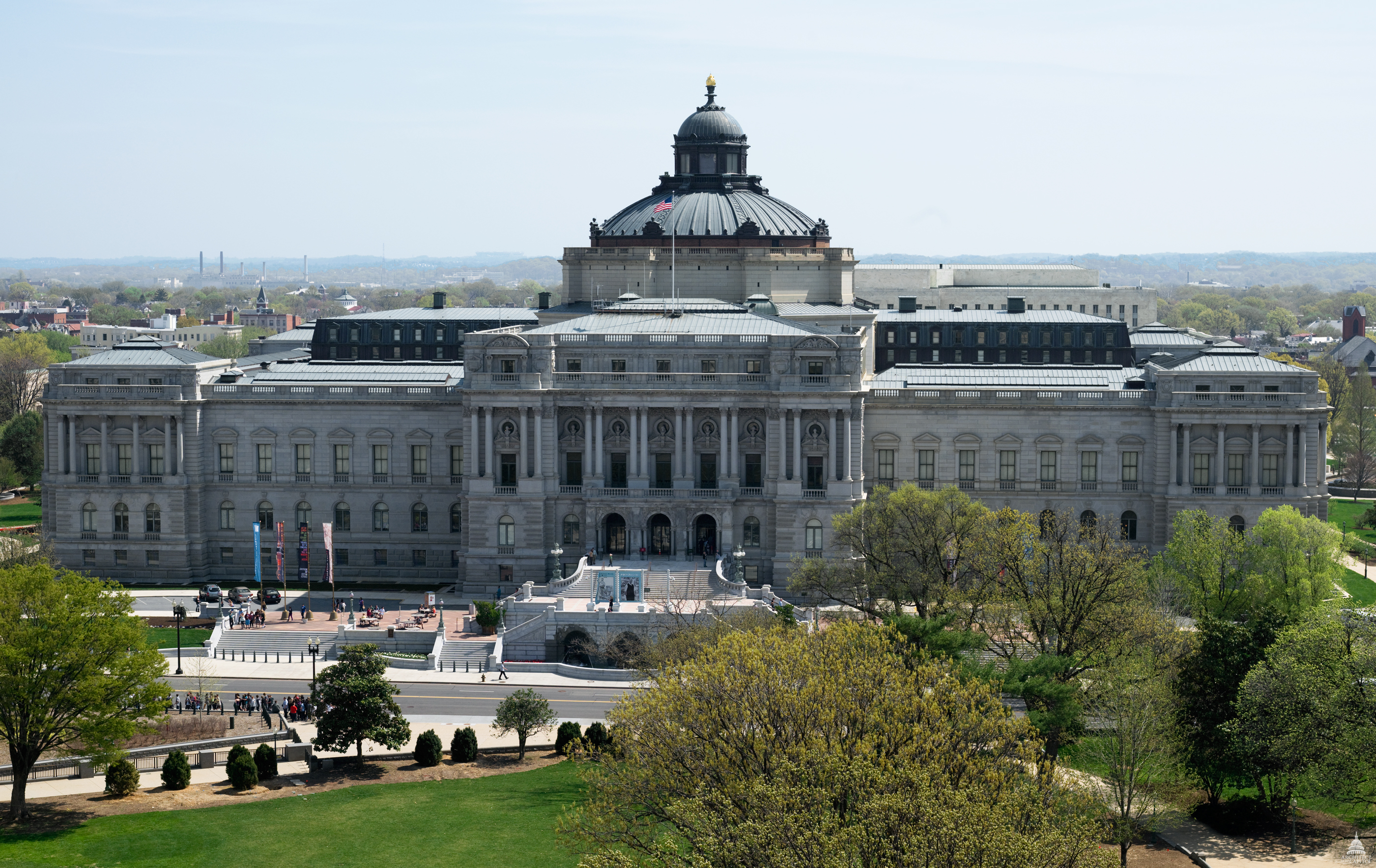 AFI today announced plans to celebrate its 50th anniversary with a Gala dinner in the Great Hall of the Library of Congress (LOC) in Washington, DC, on November 1, 2017 — commemorating the Institute’s roots in the nation’s capital and shining a light on five decades of partnership with the LOC to preserve America’s precious motion picture heritage.

At its founding in 1967, AFI set out to address the crisis of America’s disappearing motion picture heritage — less than 10% of films made in the United States were known to be preserved at studios or in archives.  Countless others were lost or decaying due to volatile nitrate-based film stock.  The Library of Congress and AFI formed a partnership that resulted in 37,000 motion pictures now safely preserved in the AFI Collection at the Library of Congress.

Among special guests are award-winning filmmakers in front of and behind the camera: Bradley Cooper (SILVER LININGS PLAYBOOK); Christopher Nolan (DUNKIRK); Lesli Linka Glatter (HOMELAND), an alumna of the AFI Directing Workshop for Women (DWW); and Lori McCreary (MADAM SECRETARY), AFI Trustee and co-founder of Revelations Entertainment with Morgan Freeman. Also in attendance will be Sir Howard Stringer, the Chairman of the AFI Board of Trustees; and Jean Picker Firstenberg, AFI President Emerita. The evening’s program will include a presentation highlighting treasures from the AFI Collection.

With AT&T as Presenting Underwriter, the anniversary event will take place in the historic Great Hall of the Library of Congress and will feature a special presentation on the enduring power of the motion picture that will include great works now stored in the AFI Collection at the Library of Congress — a vast archive of films including WINGS (1927), SWING TIME (1936), HIS GIRL FRIDAY (1940), CITIZEN KANE (1941) and IT’S A WONDERFUL LIFE (1946), as well as thousands of silent features and shorts, and work from pioneering women and African-American filmmakers.

About the AFI Collection at the Library of Congress

From the beginning of motion picture production in 1893 until 1951, films were produced on highly flammable nitrate stock and many were lost to fires and disintegration.  One of AFI’s first acts in 1968 was to create a “rescue list” with the Museum of Modern Art, George Eastman House and the Library of Congress, and to coordinate efforts among the archives to locate and preserve missing films.  Today, 37,000 motion pictures are preserved in the AFI Collection in the Library’s state-of-the-art facility in Culpeper, VA.  And the search continues for remaining lost films.

…and many more treasures.