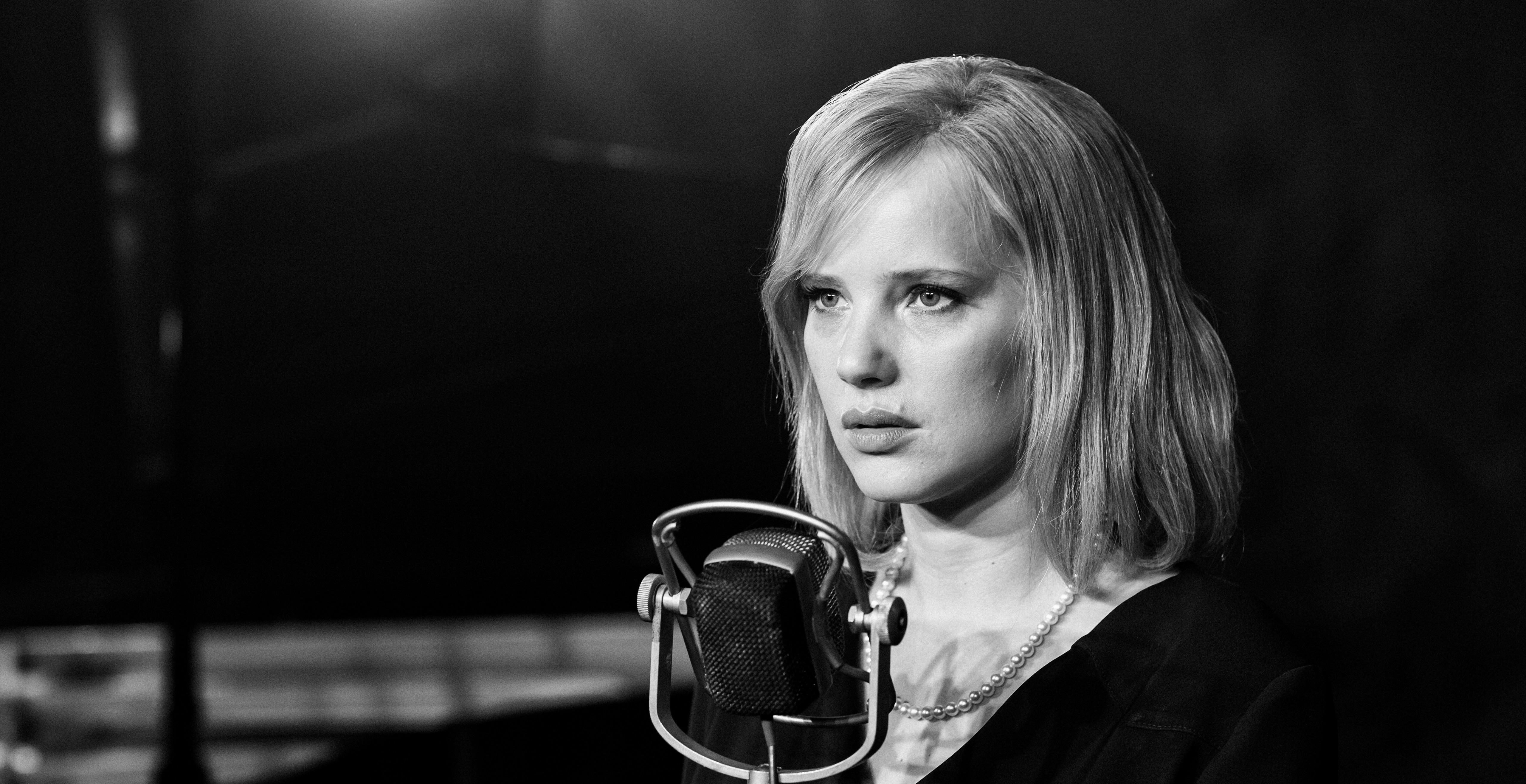 Among the 12 official Best Foreign Language Film Oscar® submissions showcased this year are multi-award-winning coming-of-age drama GIRL (Belgium), winner of the Camera d’Or, FIPRESCI, Best Actor and Queer Palm awards at this year’s Cannes Film Festival; Ruth Beckermann’s engrossing documentary THE WALDHEIM WALTZ (Austria), winner of the Glashütte Original Documentary Award at this year’s Berlinale; NEVER LOOK AWAY (Germany), Oscar®-winning director Florian Henckel von Donnersmarck’s first German-language film since 2007’s THE LIVES OF OTHERS; and Rada Jude’s powerful political satire I DO NOT CARE IF WE GO DOWN IN HISTORY AS BARBARIANS (Romania), winner of the Crystal Globe for Best Film at the 2018 Karlovy Vary International Film Festival.

Head to the AFI Press Room to view the complete lineup.