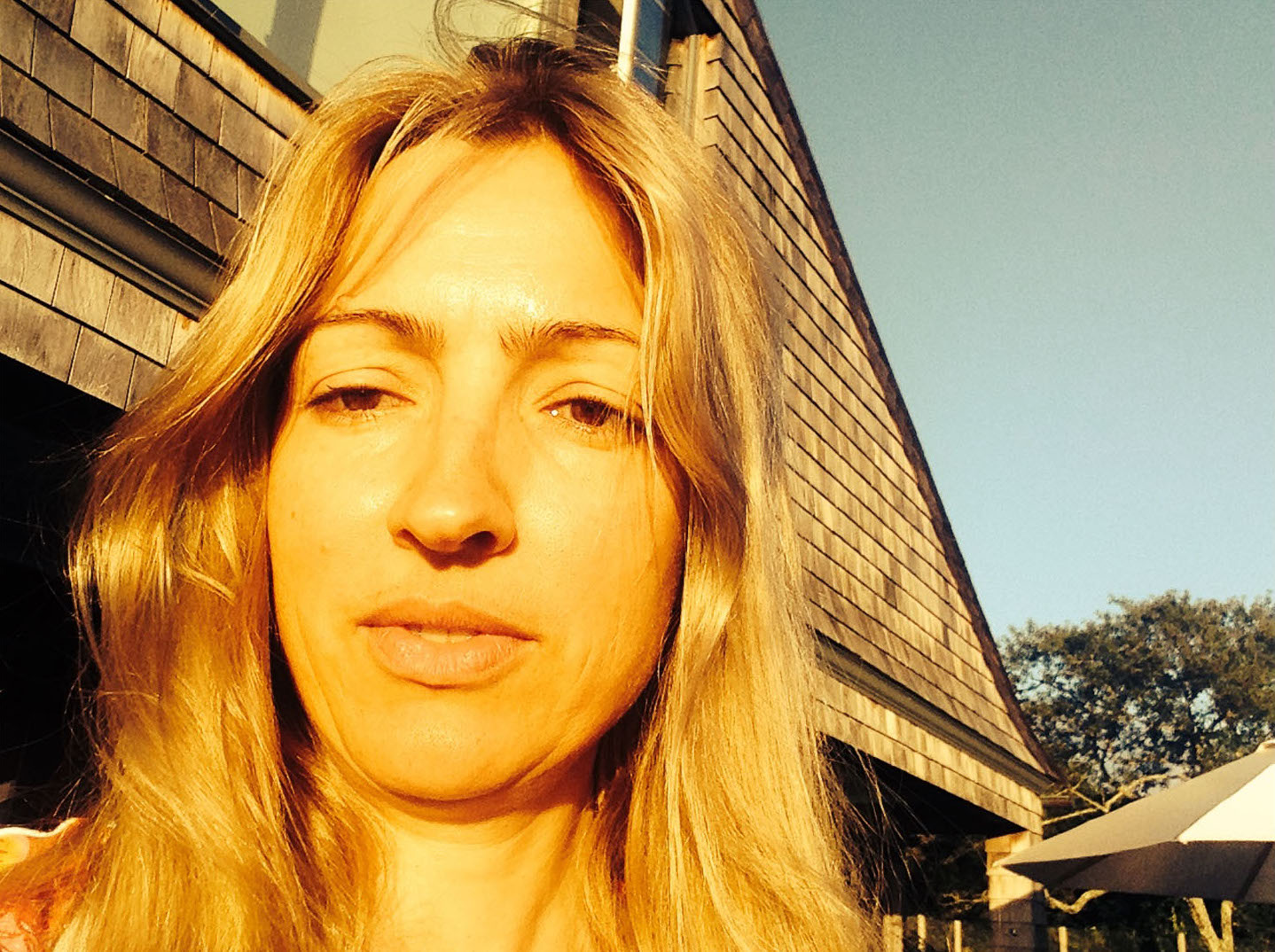 Directed by indie auteur Eliza Hittman, the film recently premiered at Sundance and is set to be distributed by Focus Features starting on March 13. It is Portnoy’s third film to debut in Park City, following LOVE IS STRANGE and THE VOICES in 2014. Her films have been official selections at Sundance, Berlin, Venice, Telluride, Toronto and Tribeca.

Originally an actress, Portnoy expanded her repertoire to include producing when she founded her production company Mutressa Movies in 2007, which has offices based in Boston and Los Angeles. AFI spoke with Portnoy about her leadership role with AFI and what it was like working with a predominantly female cast and crew and tackling a sensitive subject matter in her new film.

AFI: How did you first hear of AFI? And what made you decide to serve as an ambassador for AFI?

EP: I was introduced to AFI through my friend Christy Cashman, actress and producer, who was on the AFI National Council at the time. I went to the AFI Life Achievement Award for John Williams with her and was introduced to Bob Gazzale [AFI President and CEO] and Tom West [AFI’s Chief Advancement Officer]. I thought it was just a wonderful group of people and loved everyone I met. And I remember the event made me cry, and it felt very personal and passionate – it spoke to my heart.

AFI: Congratulations on NEVER RARELY SOMETIMES ALWAYS premiering at Sundance. Can you tell us more about the film and how you became involved as a producer?

EP: As soon as I read the script, I said I was interested. I am familiar with Eliza’s work, and I thought it would be amazing to be involved. Alex Orlovsky in my office in Los Angeles knows that I look for scripts that are not only good, but also have social meaning. This script came through producers Sara Murphy and Adele Romanski (MOONLIGHT). Later on, I had discussions with Eliza Hittman and also Lia Buman (Tango Entertainment), and we started the process of putting the movie together. It was essential that BBC was also on board of the project.

AFI: I noticed that NEVER RARELY SOMETIMES ALWAYS not only has a female director, but also your DP Hélène Louvart and other crew are women.

EP: I love that that we have a film that is led by a woman. There’s a woman behind the camera and we have strong female characters as the leads and the producers are women. It’s definitely something that attracted me to the project because there are so many women involved. 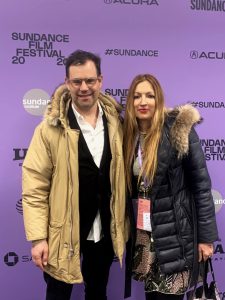 AFI: What do you hope audiences take away from the film after seeing it?

EP: I hope it takes them on a journey with these two girls and that it promotes a conversation about abortion and how this kind of personal decision should be respected and valued. Abortion in my opinion has to remain safe and legal, and so I hope that this film shows the personal element and allows them to relate to living in these girls’ shoes – and what it’s like to be very young and pregnant and how scary that can be.

AFI: What is your process for finding projects?

EP: When I started in 2008, I was aiming for stories that had social meaning, but that were also entertaining. The idea has always been to have stories that are thought-provoking and that are inspiring.  I used to find stories primarily through Boston relationships and then it shifted to agencies and various managers. With each movie, my network grew a little bit. If I’d worked with someone before, then I’d usually get their next projects and look at the script and decide whether to do it. Ultimately, it’s a combination of previous relationships and also what we get through the office in Los Angeles.

AFI: Can you tell us a bit about some of your upcoming projects that you are excited about?

EP: There’s a project we have called JOHN AND THE HOLE, which is in post-production and that I’m super excited about. I’m hoping for Cannes on that one. And we are currently working on a new film called BLOOD directed by Bradley Rust Gray. We just shot the first part in Japan, and we’re going to shoot the second part hopefully in Mexico in March or April. It’s also has a small budget, and it reads very much like a painting. If feels almost like an art piece. I’m also developing Grace Sherman’s “Numbers and Words,” which won the Nicholl Fellowship in 2018.

AFI: For other members who are considering becoming a producer, can you share any advice or lessons you’ve learned over your career?

EP: The biggest lesson I’ve learned is that what worked on a previous project might not work the next time. The timing of everything is so important. I try to think of what will feel current and what may or may not sell, but it’s still hard to predict whether something will make sense in a year or two because it takes a long time to put a project together. It’s up in the air what will capture the zeitgeist. The interest in a movie is directly related to what is happening at the current time. In the case of NEVER RARELY SOMETIMES ALWAYS, it’s influenced by what’s going on in America with abortion and abortion laws. I learned that I just have to trust my heart in what I’m making. If I’m in love with the story and try to make it in the most responsible way I can possibly think of it from a financial standpoint, I think there’s a better chance that the movie will succeed.

Indiewire named NEVER RARELY SOMETIMES ALWAYS as a “Critics Pick” at Sundance, saying that “if art can have any impact on its consumers, the film will stick with many of its viewers, perhaps even changing long-held beliefs.” Read the full review here.