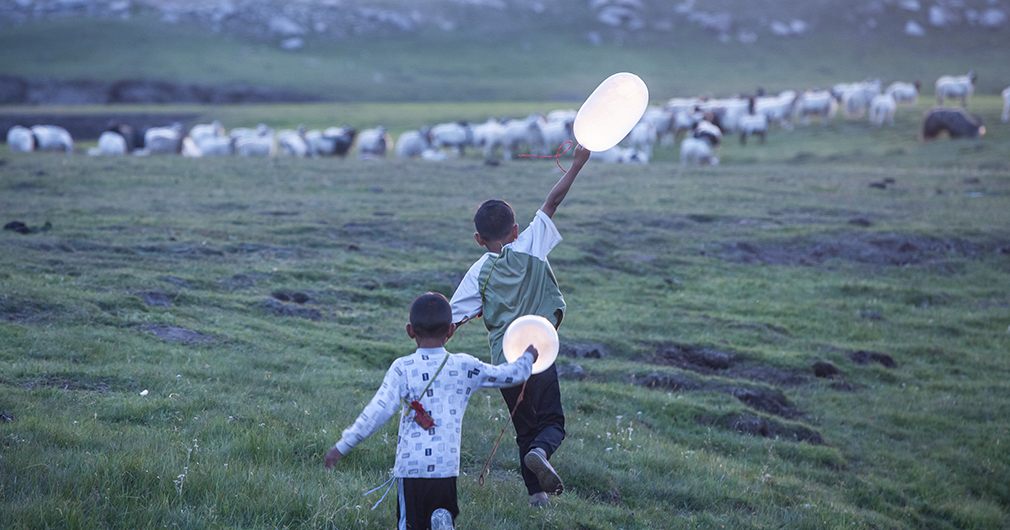 Your Guide to FEST Films Screening on Tuesday, November 19

Films are listed in chronological order so you can find the ones that best fit your schedule!

Writer/director Isabel Sandoval (SEÑORITA, APPARITION) deftly plays Olivia as a woman capable of finding incredible strength and grace in a world that seems so against her life, liberty and pursuit of happiness. Buy tickets here.

In Mati Diop’s striking and poetic feature debut, she creates a hypnotic and haunting mystery, focusing on the women left behind. A supernatural take on the refugee crisis, the film skillfully balances romance and grief. With ATLANTICS, Diop became the first black woman to contend for the 72-year-old Palmes d’Or. Buy tickets here.

A fatal hit-and-run accident marks one family’s devastating loss and another’s downward moral spiral in Lee Su-Jin’s luridly satisfying revenge thriller set against the backdrop of a corrupt Korean political landscape. Ambition, lust, and greed know no bounds in this cat-and-mouse neo-noir puzzle that continually remains one step ahead of the audience. Buy tickets here.

Director François Girard (HOCHELAGA, LAND OF SOULS) takes Norman Lebrecht’s acclaimed novel and orchestrates a stellar ensemble as its players in this potent film about two Jewish boys, connected by World War II. A parade of grand performances and other highlights in this tour de force include the young actors and their impeccable recitals. Buy tickets here.

Two-time Academy Award®-winning director Barbara Kopple brilliantly brings to life the secret mission would prove to be one of the most audacious and controversial in U.S. history. Buy tickets here.

Maryam Touzani’s debut feature crafts a delicate tale of love through a confident female gaze, revealing the imperfections and beauty of motherhood. A festival darling following its premiere at Cannes’ Un Certain Regard, ADAM is a heartfelt journey of female friendship and fortitude. Buy tickets here.

Known for her nonfiction filmmaking, director Maura Delpero brings her stylistic approach to the drama, creating a contemplative, striking and complex portrait of womanhood and love. Buy tickets here.

SELAH AND THE SPADES fiercely captures the societal pressures of modern youth and the internal struggle for independence and identity. With her sharp, fresh and unapologetic debut feature film, filmmaker Tayarisha Poe proves to be an exciting talent to watch. Buy tickets here.

Seasoned filmmaker Pema Tseden crafts a delicate and beautiful story of free will and duty. Premiering at Venice and Toronto, BALLOON explores the complexities between reality and soul with a loving and mystical touch. Buy tickets here.

8:30 p.m. THE BODY REMEMBERS WHEN THE WORLD BROKE OPEN

With her co-writer and do-director Kathleen Hepburn, these two women have crafted a deeply human film, a maternal film, a film about neighbors. and shared spaces and car rides and softly singing to your belly in the bathroom. Buy tickets here.

Loosely based on true events, this impressionistic film doesn’t focus on the aftermath of a family’s brutal murder nor the violent act itself. Instead, THE LAST TO SEE THEM centers on the 24 hours before an entire family is slaughtered. Before the unsuspecting demise, before tragedy, we are the last to see them. Buy tickets here.