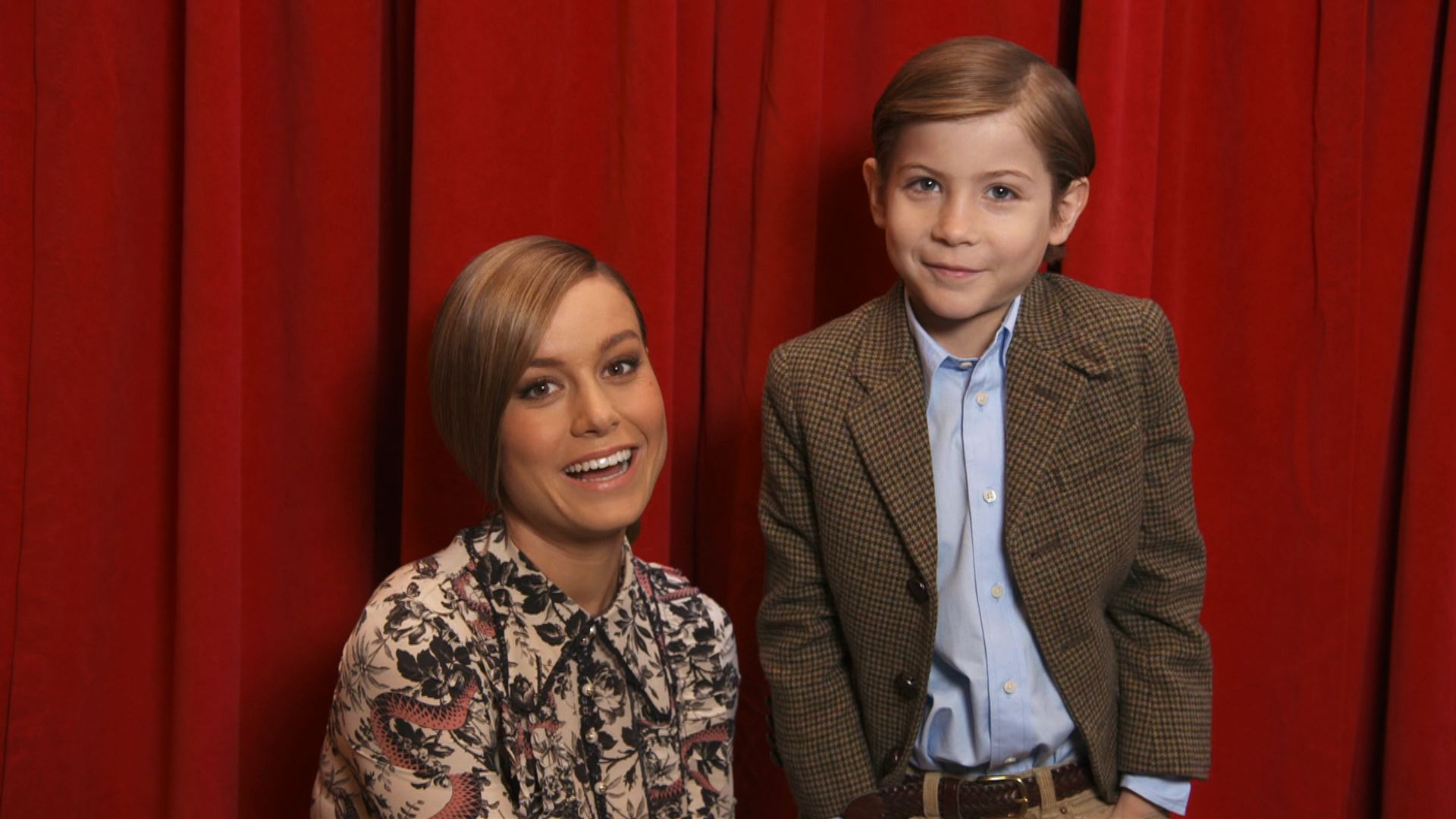 At the AFI AWARDS 2015 ceremony, we asked the creative ensembles behind the year’s most outstanding films and television shows what they’d like you to remember most about their stories many years from now. Watch what the actors, filmmakers and television artists had to say in the video below, featuring J.J. Abrams, Ridley Scott, Steven Spielberg, Jon Hamm, January Jones, Aziz Ansari, Brie Larson, Tracee Ellis Ross, Todd Haynes, O’Shea Jackson, Jr. and many more.

Great article, so interessant to read.