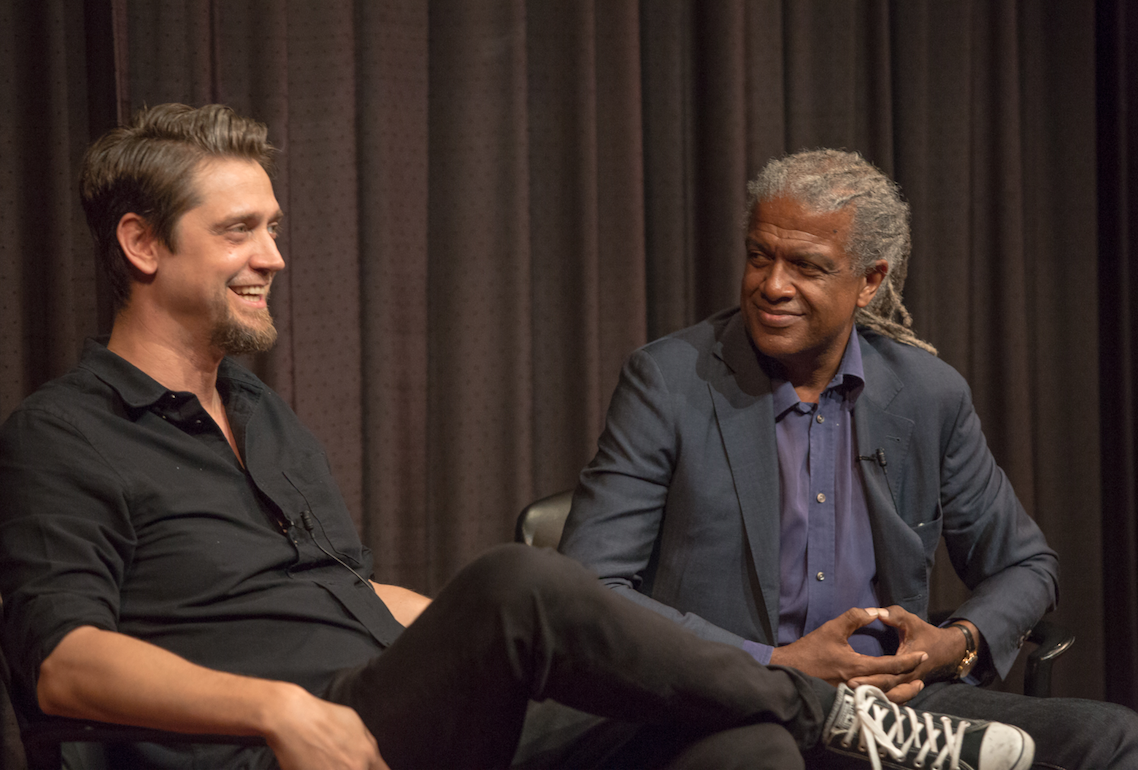 Watch: IT Director Andy Muschietti on Creating the Film’s Monster

This past month, filmmaker Andy Muschietti (MAMA) came to the AFI campus to present and discuss his new film IT with AFI Conservatory Fellows. Based on the Stephen King bestseller, the film follows a ragtag group of misfits determined to take down a manifestation of evil known as Pennywise, an evil clown that feeds on the town’s children. In the clip below, watch Muschietti talk about constructing the monster of Pennywise, played by Bill Skarsgård. The conversation was moderated by AFI Conservatory faculty member Elvis Mitchell.

View another clip from the seminar, where Muschietti discusses directing the film’s child actors, here.