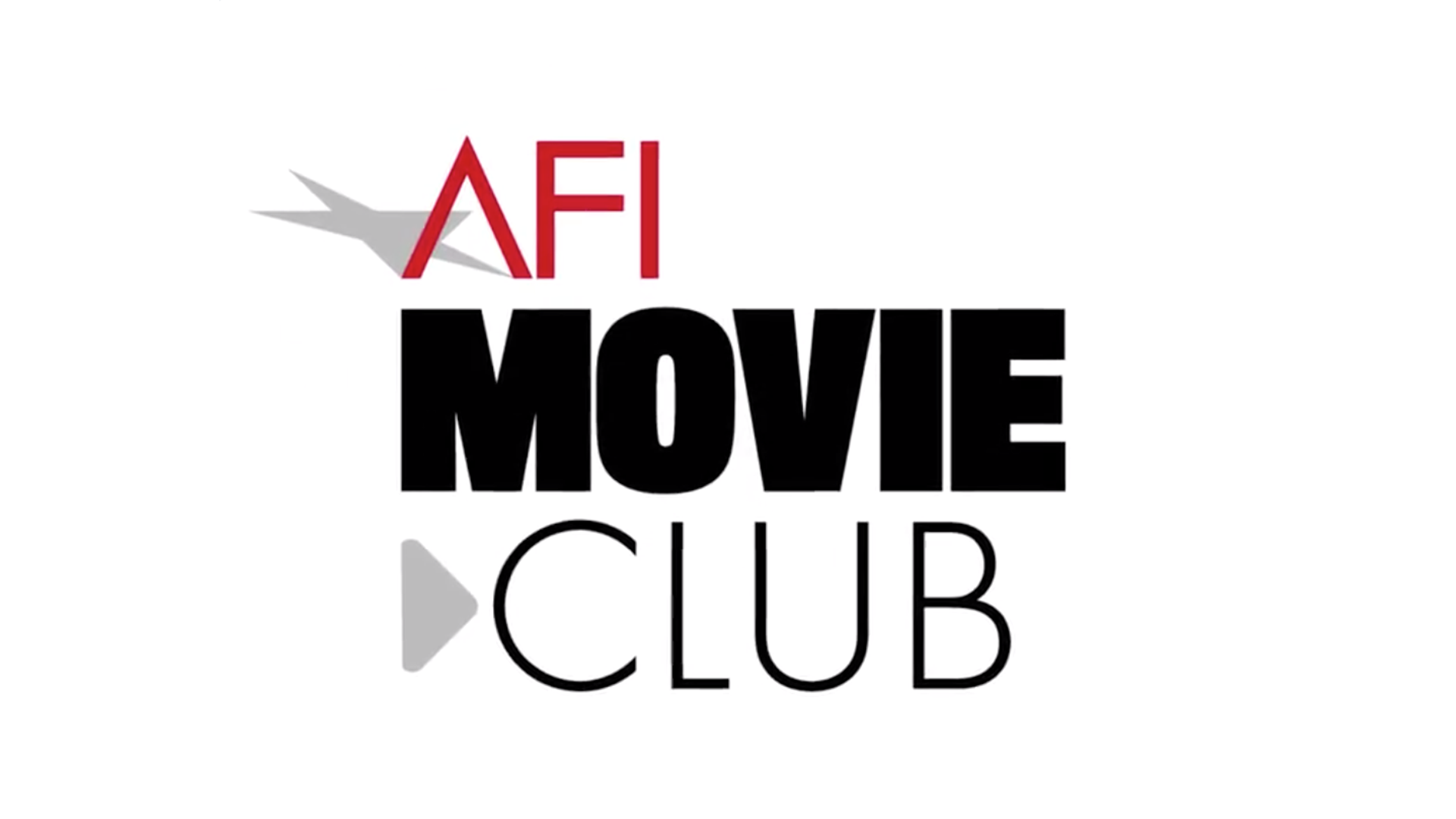 Today, the American Film Institute announced the launch of AFI Movie Club – a daily virtual gathering to leverage our collective love of film on behalf of optimism in this time of global uncertainty. AFI Trustee Steven Spielberg introduced the inaugural film, THE WIZARD OF OZ, in a video that reminds in a timely manner, “There’s no place like home.”

AFI will continue to select an iconic movie each day for the world to watch together, creating a communal viewing experience during these unprecedented times of social distancing. Other special guests will announce select AFI Movies of the Day in short videos posted on AFI.com and social media platforms. Audiences can “gather” at AFI.com/MovieClub to view the featured movie of the day with the use of their preexisting streaming services. The daily film selections will be supported by fun facts, family discussion points and exclusive material from the AFI Archive to enrich the viewing experience. Audiences can continue the conversation online using the hashtag #AFIMovieClub.

“AFI’s goal is to live in a world of art above anxiety,” said Bob Gazzale, President and CEO. “We’re honored to have Steven Spielberg, the greatest storyteller of our day, lead the way.”

Seven of Spielberg’s films appear across AFI’s 100 YEARS…100 MOVIES lists – SCHINDLER’S LIST, E.T.: THE EXTRA-TERRESTRIAL, JAWS, RAIDERS OF THE LOST ARK, SAVING PRIVATE RYAN, THE COLOR PURPLE and CLOSE ENCOUNTERS OF THE THIRD KIND. And in 1995, AFI awarded Spielberg with the AFI Life Achievement Award, the highest honor for a career in film.

AFI has partnered with Reelgood, the leading universal guide for streaming audiences, to for up-to-the minute where to stream information.

Thank you so much Mr Spielberg this is brilliant I will he watch the amazing film The Wizard of Oz today as it’s one of my favourites. From your little friend Kaan Guldur.

With sincere gratitude, thank you for seeing the big picture.

How much is the club

Thank you Mr. Spielberg for reminding me that I have the courage to face danger. You are the Wizard of Oz.

Mister Spielberg how bodacious of you to bring the gift of classic movies that will bring so much joy and entertainment into our lives. I could not be happier with your selection of Wizard of Oz to be the very first movie shown, it is by far my favorite movie and will bring happiness to me and millions more may the light and happiness shine upon us all during this difficult time Blessings to you CLASSIC HOLLYWOOD WILL LIVE FOREVER MORE

Thank you!! This is a great idea!! I will be watching The Wizard of Oz today.

At first I thought this movie a day for those of us locked in our homes was a wonderful and kind idea. But, then I discovered that watching these movies are not free. They are not even necessarily free if we are members of a streaming service. I went to Amazon Prime of which I am a member. And I discovered I would still have to rent the movie. So, instead of this program bringing people apart. The fact that many people would have to pay, drives an economic wedge between us, at the worst possible time. . Many could never afford to pay for one of these movies every day. So, I think you should rethink your program. This is a terrible, frightening time for so many. For some it is a period of loss. For all, it is a period of the unknown. I am sorry that this is not a program that brings everyone, including those on the front lines of this fight. a brief but important moment of enjoyment, a gift from AFI. It is the opposite, a reminder of how we are treated differently by economic circumstances (many who have lost their income, by age–those who are older only entitled to palliative care, those on the front lines–who receives masks and gloves and who does not. I hope that you will insure that all of us will be watching these classic movies together, with no economic barriers to divide. These movies should relieve stress, not remind us of it. Please, I encourage you to change your policy and ensure these particular movies will indeed be a gift from AFI, free for all to watch during this treacherous time.

Sadly true. I did pay $4 last night to stream MOULIN ROUGE,from Amazon Prime. It would be great if AFI could do an agreement with oNetflix and Prime to have no fee for streaming of the selected movie each day. Or select movies already available free in April.

Mr. Spielberg, Thank you for offering movies that the famlies can watch together.
God bless and stay healthy.

Only one I could get was Some Like It Hot…did enjoy it but would like to get a few of the others.