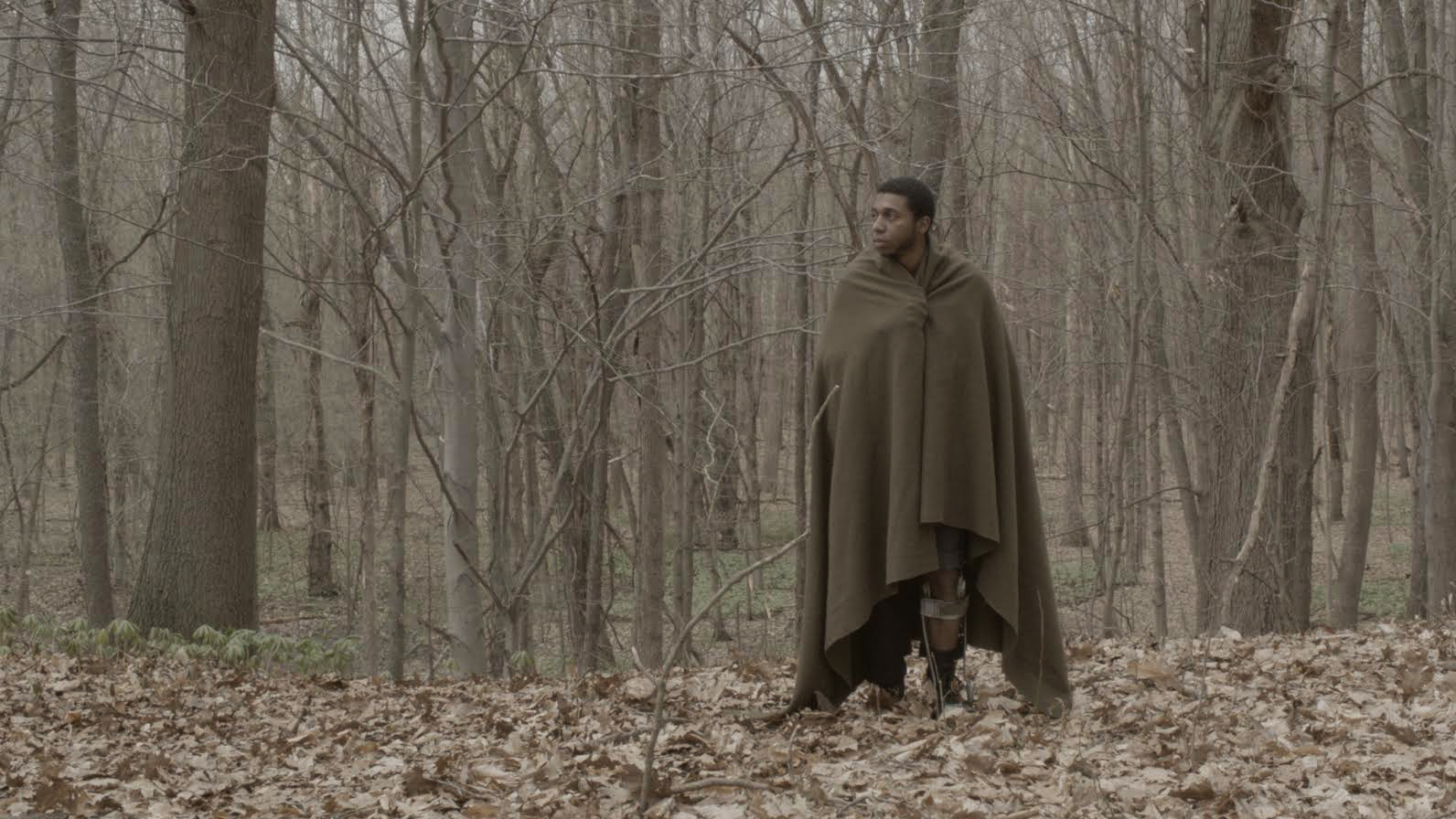 Joel Potrykus is a two-time AFI FEST alumnus with his previous films BUZZARD (AFI FEST 2014) and APE (AFI FEST 2012). We caught up with him in anticipation of his SXSW premiere next month, THE ALCHEMIST COOKBOOK.

In the film, Ty Hickson plays Sean, an isolated drifter who, having fled society, lives with his cat Kaspar in a trailer in the wilderness. When his experiments in alchemy evolve into black magic, his life on the outskirts of authority begins to go awry.

This is an even more intense character study than BUZZARD and APE. How did you find the actors for this film, and how did you prepare them?

Yeah, this is probably the darkest I’ve gotten in awhile. The character study is there, but it goes in a crazier direction. I wanted to make something that at least looked different from APE and BUZZARD. I wanted to cast someone you’d not expect to play a hermit who’s messing with alchemy in the woods. We found Ty Hickson after stumbling upon GIMME THE LOOT, which toured with APE, but I never had a chance to see it until we were actively looking for a different type of lead actor. It was a different process, for sure. The day Ty showed up for rehearsals, I was a little nervous, so my DP gave me an anxiety pill. My first. I ended up passing out on the floor of our set, waking up an hour later with a bunch of texts asking where I was. Ty had just arrived and I was nowhere to be found. I somehow managed to drive back to the production office, cross-eyed and stumbling. I apologized to Ty right away, saying this is not the normal Joel. It was a weird first day of rehearsals. Tragedy meets slapstick.

This is your first film without actor Joshua Burge, who starred in both APE and BUZZARD. What was it like working with a new leading man?

It’s just trying to get to know someone really quickly, or like going on a vacation with someone you’ve only been dating for a few days. I mostly direct from emotion and what’s happening in the moment, rather than laying out a bunch of psychology or examining a scene logically. After a couple days, everything clicked once I told him we were just playing jazz. He knew all the notes, and now it was time to play them however he wanted. It’s also the most experimental I’ve been. Mostly an experiment in empathy. I want to see if audiences can care about someone they’ve just met if that character is in the middle of a nervous breakdown. No backstory, no exposition.

You’ve garnered international acclaim with your previous two films, but are still working out of Grand Rapids, Michigan, with much of the same crew since APE. What is it you love about working there? Do you feel any pressure to move to Los Angeles or New York?

I get a little pressure to move to LA, mostly because my management company is there. But they know I like Grand Rapids. It’s just easy to make movies here. No subways, no congestion, little traffic. It’s a big enough city to keep us all motivated and inspired, but small enough to drive from one side to the other very quickly, in case we forgot to pack a certain lens. It’s also cheap enough that I haven’t needed a normal day job for awhile now. I bike everywhere, and rarely drive my car.

This is your second film to premiere at SXSW. How do you navigate the film festival world? Do you have any advice for other filmmakers who are having their first festival experiences?

Well, the most important festival is your world premiere festival. Aim for the big guys first, then whittle it down to smaller festivals if the rejection letters start to get overwhelming. And don’t be afraid to gently bug the programmers, just to remind them that you exist and your film is somewhere in their stack. SXSW is a place that appreciates and embraces the offbeat and bizarre. They really dig me there, I guess. Same as AFI FEST. Some festivals just feel like home.

You bring so many disparate elements into your work, such as indie cinema, horror and comedy. Are there specific films or filmmakers that inspired THE ALCHEMIST COOKBOOK?

Yeah, I’m all about genre mash-ups. Tarantino was an early inspiration. I watched and read every interview he did in the 1990s. Totally changed my perspective. Since then, I’ve discovered bigger influences, but for COOKBOOK specifically, it was time to finally make my “EVIL DEAD by way of Jim Jarmusch” dream a reality. The 1926 FAUST was important, along with Entertaining Comics, and maybe UPSTREAM COLOR’s disjointed structure. Again, it’s an experiment. It’s the movie I needed to make, and the movie that most clearly resembles my original vision. I’m excited to stir up weird reactions from this one.