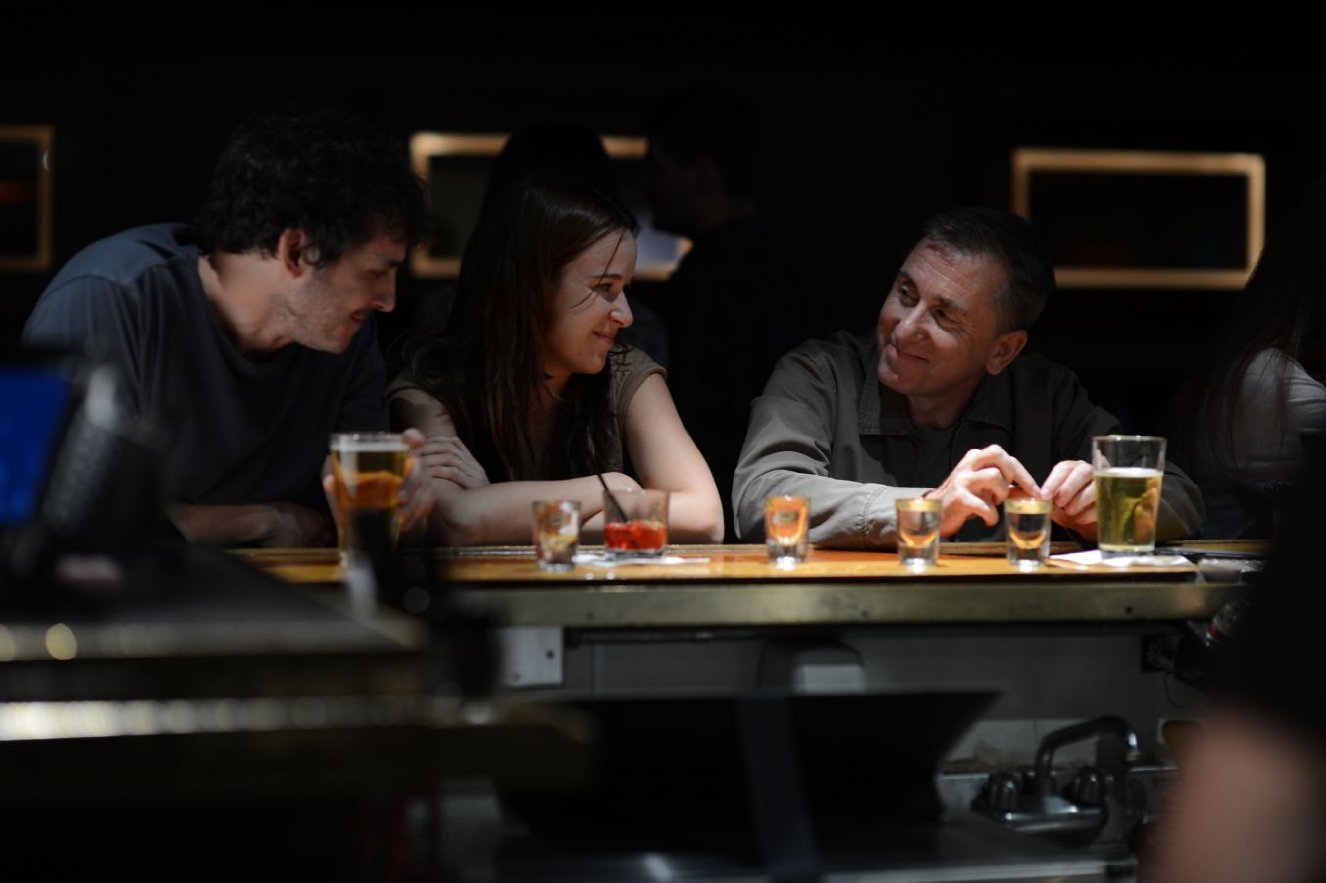 Mexican director Michel Franco, whose acclaimed teenage bullying drama AFTER LUCIA screened at AFI FEST in 2012, returns this year with CHRONIC, an intense, uncompromising portrait of a palliative nurse working with chronically and terminally ill patients. Tim Roth gives a stunning, slow-burn performance as David, who selflessly and efficiently tends to his patients’ pain even as he struggles with his own psychic wounds. The film also features stellar performances by Sarah Sutherland (VEEP), Michael Cristofer as a stroke survivor and Robin Bartlett as a steely late-stage cancer patient. CHRONIC won Franco the award for Best Screenplay at the 2015 Cannes Film Festival.

AFI: The film is unflinching about illness and the final stages of life. Were you at all concerned that certain scenes might be too difficult for your actors to portray?

The casting was key. The actors worked on the film for personal reasons. They weren’t afraid to go to emotional places and they wanted to be challenged in that way. It was a very long casting process, more than four months.

Tim Roth gives a remarkably nuanced and restrained performance as David. Can you talk a bit about how you collaborated with him on the character?

He was very involved. He wanted to work with me after seeing my last film [AFTER LUCIA] at Cannes as part of the jury. I told him the idea and he was very enthusiastic, and very involved from the first draft of the script. He trained with real nurses and patients, and he turned out to be a very good nurse! And he would come back from his training and say, “Hey this is interesting,” and we would incorporate it into the film. It was a very open, very enthusiastic collaboration.

David’s interactions with his patients’ families are almost territorial. Do you feel this dynamic is endemic to the nature of caregiving, or does it express something specific about his character?

Both. The film came out of my experience when, in 2010, my grandmother became ill and she needed care. I saw that this is a very vulnerable, very difficult thing for the caregiver and the patients’ families. Sometimes the caregiver needs to separate them and it can be painful. It’s very difficult on both sides.

Assisted suicide and right-to-die laws are a hot-button issue in many countries. As a filmmaker, do you hope the film influences your audience’s attitudes about this issue?

I’m happy if the film gets people talking about the issue, but that wasn’t my main purpose in making it. [Assisted suicide] is a very difficult thing, and doctors and nurses do it every day. Obviously, morally I feel like there is a right to die with dignity but I wanted to look at how, for a doctor or nurse to actually do it, it is an emotional thing. The film is not about assisted suicide, it is just one element of many, but I am happy if it gets people discussing it.

CHRONIC screens at AFI FEST 2015 on November 7 and 10. Watch a clip from the film below.