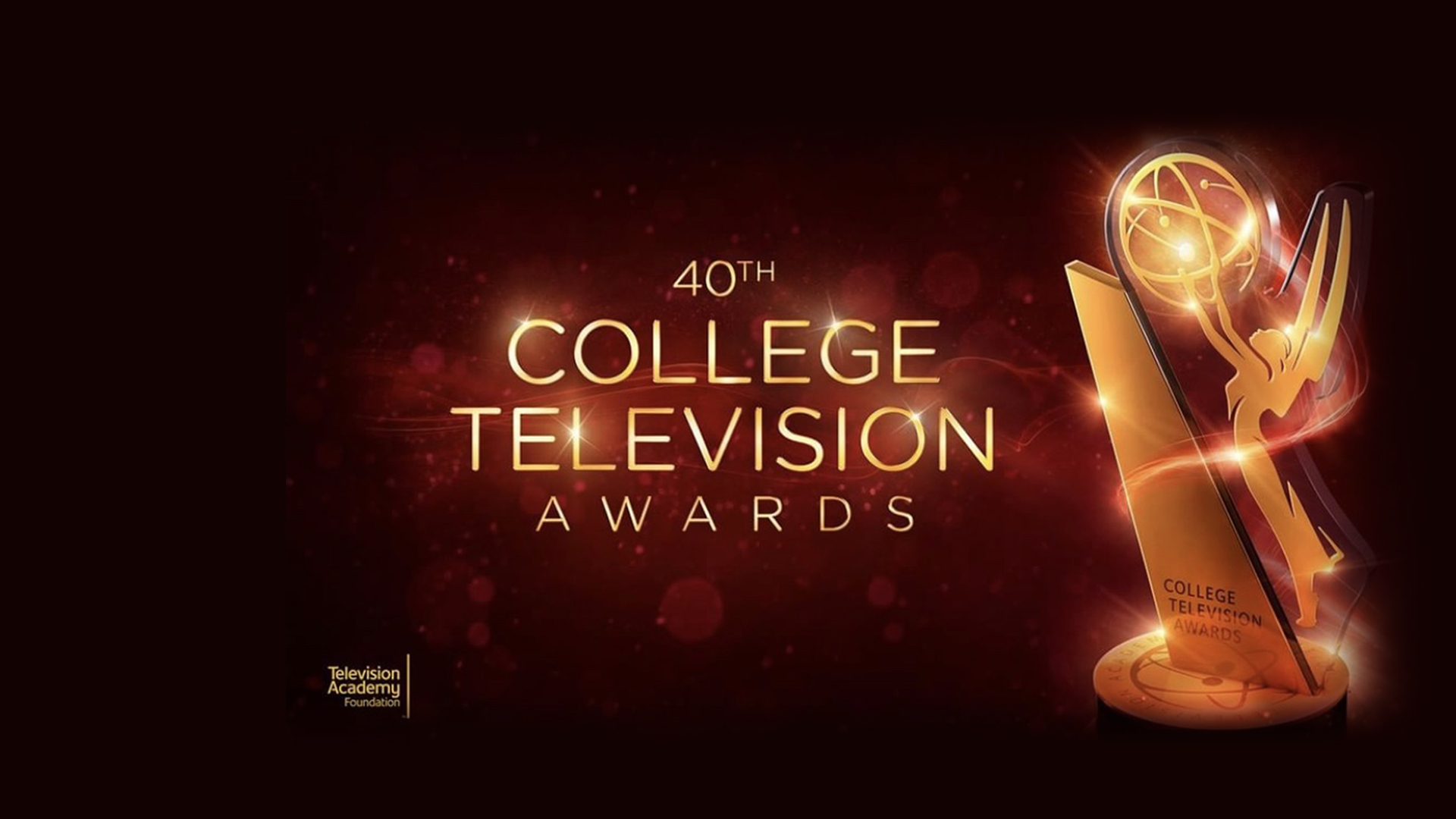 Another proud moment for AFI Conservatory Alumni! Two AFI thesis films – THEY WON’T LAST and BALLON – received nominations from the Television Academy’s 40th Annual College Television Awards for excellence in college student-produced films. And  the AFI film FORT IRWIN was named as the recipient of the 2020 Loreen Arbus Focus on Disability Scholarship.

Here is the full list of AFI projects and Alumni recognized by the Television Academy:

The winners of the eight competitive categories will be announced at the College Television Awards ceremony on Saturday, March 21, 2020.

Well done to all the great AFI talent!