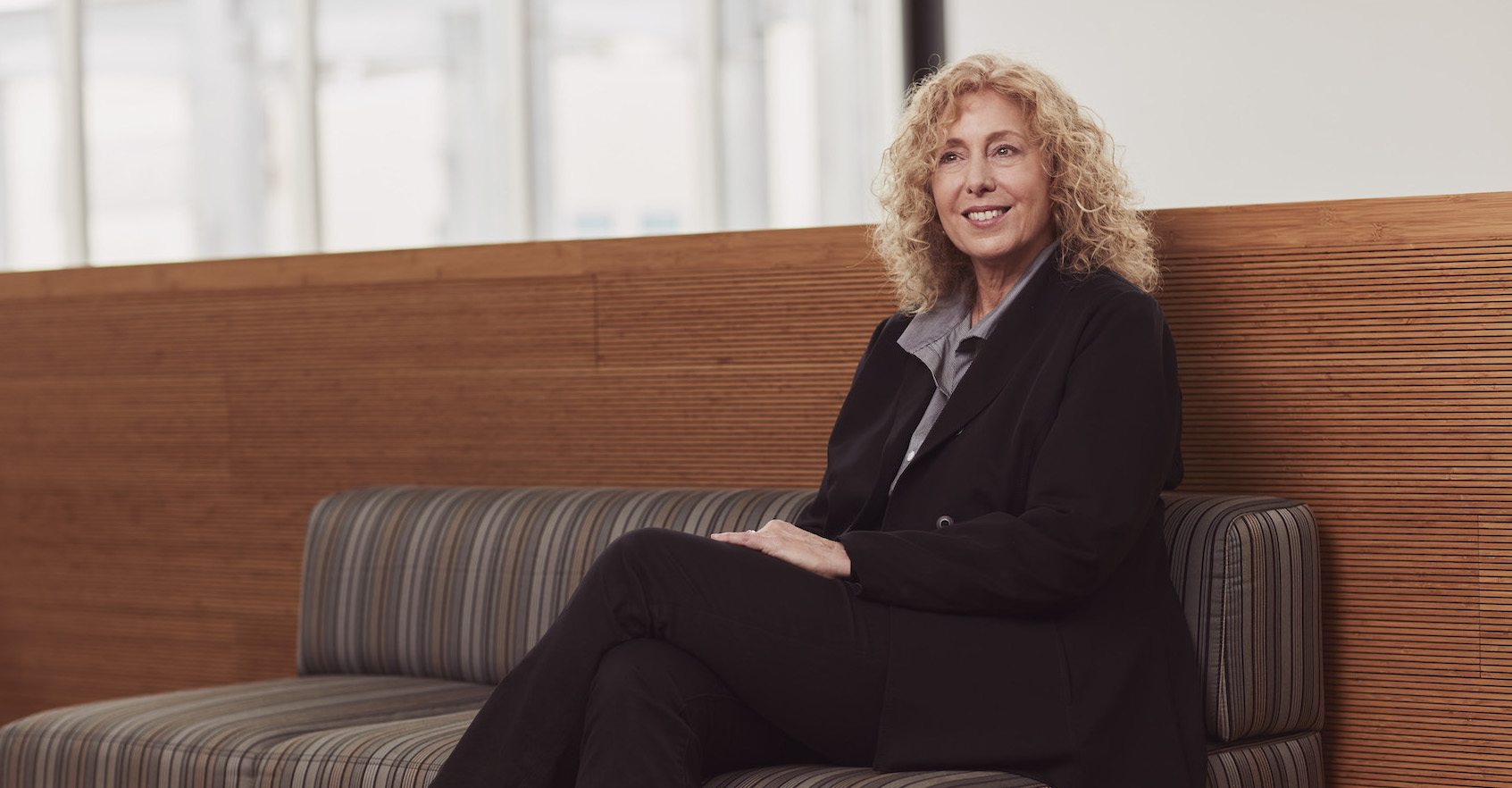 The American Film Institute (AFI) has announced the appointment of producer and educator Susan Ruskin as Dean of the AFI Conservatory. Ruskin will lead AFI’s world-class, graduate film-training program, working alongside a celebrated faculty to continue the traditions of excellence that have defined the AFI Conservatory since its inception 50 years ago. Ruskin will also carry the title of Executive Vice President, American Film Institute, and will report directly to Bob Gazzale, AFI President and CEO.

“Susan is a bold and innovative educator with a clear passion for the future of the cinematic arts,” said Gazzale. “As educators, we must be at the forefront of what is a revolutionary moment for our industry. Susan is a proven trailblazer in both the creative and academic communities, and we look forward to her leadership in charting a path for the future of the AFI Conservatory.”

“It is an honor to join the leadership of AFI to chart a course for the future,” said Ruskin. “In a world where moving images are the fabric of society, AFI’s role as a champion of exceptional storytellers is more vital than ever, and I look forward to leading the Conservatory in this transformative time, when increasingly new avenues and access allow its Fellows to express their unique and diverse vision in boundless ways.”

“I’m also deeply grateful to the faculty, alumni and staff of the University of North Carolina School of the Arts for years of inspired collaboration, and I am proud to know they will continue to thrive into the future.”

Ruskin comes to the AFI Conservatory from the University of North Carolina School of the Arts (UNCSA), where she has served as Dean of the School of Filmmaking since 2013, bringing a wealth of experience in engaging filmmakers and faculty in new storytelling technology. During her tenure, she founded a Media and Emerging Technology Lab; led the completion of a 30,000-square-foot New Media Building; and organized UNCSA’s first Future of Reality Summit to initiate cross-field discussion surrounding emerging technologies. Previously, she served as Chair of UNCSA’s Producing Faculty before becoming Interim Dean in 2012. Ruskin’s professional experience includes producing credits on such films as ANACONDA and HAUNTED HONEYMOON; as well as serving as President of Production at Middle Fork Pictures/Cinema Line and Gene Wilder’s Pal-Mel Produtions, and as a Creative Executive at Lucasfilm Ltd. She holds a BA from New York University, and an MFA in Creative Writing and Writing for the Performing Arts from UC Riverside.

Woo-hoo! Go, Dean Ruskin. UNCSA is sad to see her go, but more power to her.~