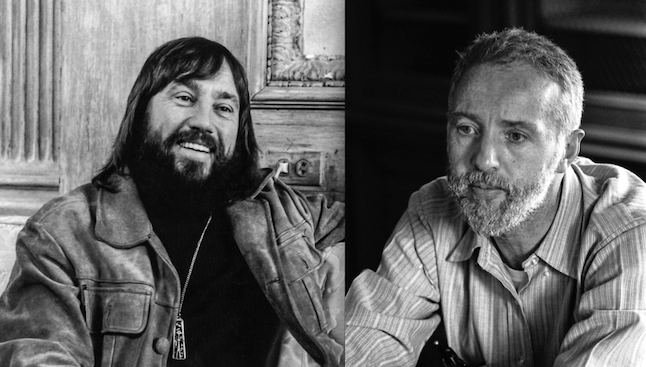 Both Oscar®-winning iconoclasts of the medium, their worked spanned decades since the 1960s, lensing groundbreaking New Hollywood classics, many of which are featured on AFI’s 100 Years… 100 Movies lists.

A master of black-and-white and color, Wexler’s filmography includes WHO’S AFRAID OF VIRGINIA WOOLF? (1966), which won him an Academy Award; IN THE HEAT OF THE NIGHT (1967); and ONE FLEW OVER THE CUCKOO’S NEST (1975). Wexler won his second Oscar® for Hal Ashby’s BOUND FOR GLORY (1976). Throughout his career, he also directed and produced his own documentary and narrative films, which he shot, including MEDIUM COOL (1969) and his final film FOUR DAYS IN CHICAGO (2013).

Both Wexler and Zsigmond participated in Harold Lloyd Masters Seminars at the AFI Conservatory. Below, listen to audio clips from each of their talks.

Haskell Wexler on the Responsibility of Filmmakers

Think of yourselves as artists, not just technicians, because the business we are in is potentially the greatest, most transmittable art form that there is. To just do your job…is to miss half the boat. Most artists in history of any value have been people who’ve asked the serious questions, who’ve challenge the systems.

Vilmos Zsigmond on the Role of the Cameraman

I can only do my job right if there is a strong director who knows what he’s doing, has a good script, good actors…The cameraman’s job is not to take over and start directing.