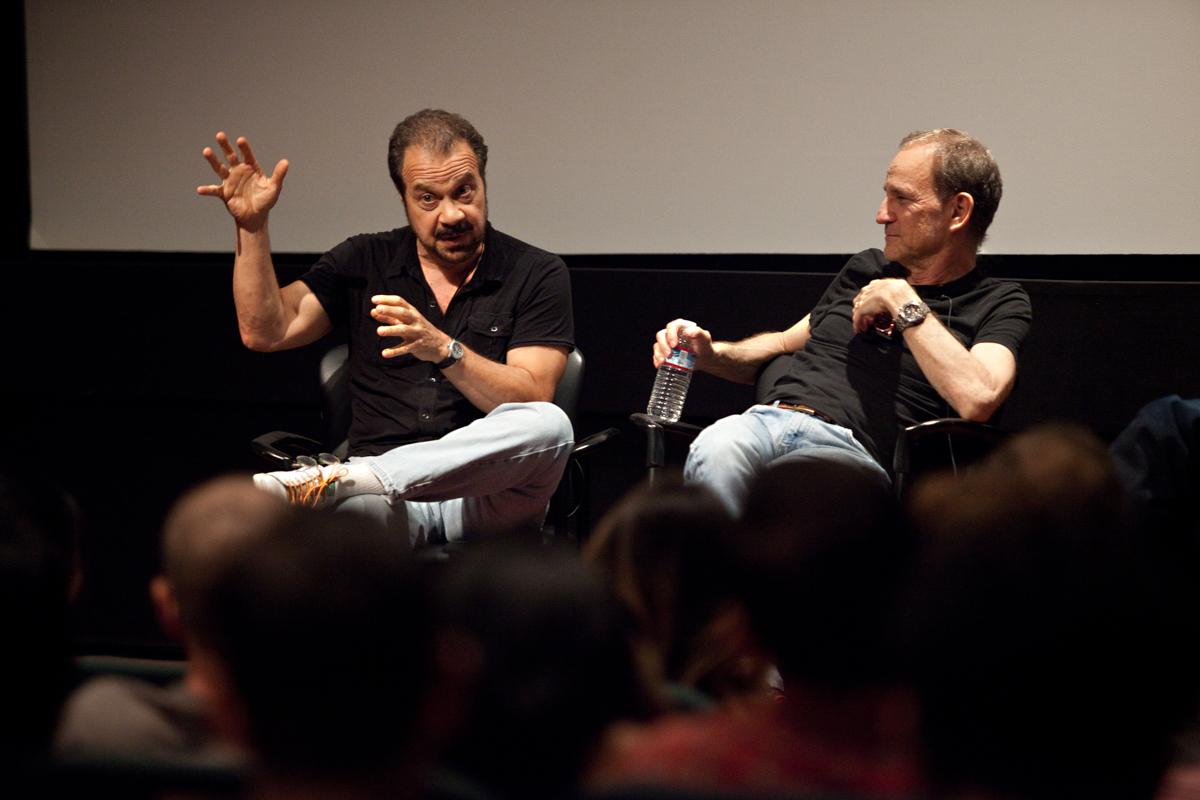 Last week, first and second year AFI Fellows arrived on campus, and got to hear from two of their own alumni — Ed Zwick (AFI Class of 1975) and Marshall Herskovitz (AFI Class of 1975), respectively the director/writer and co-writer of JACK REACHER: NEVER GO BACK. Two months ahead of its October release, the film also screened for Fellows, followed by a Q&A with the filmmakers moderated by Jan Schuette.

Below, see a clip from the talk where the two discuss filmmaking, and the making of Zwick’s film 1989 GLORY.