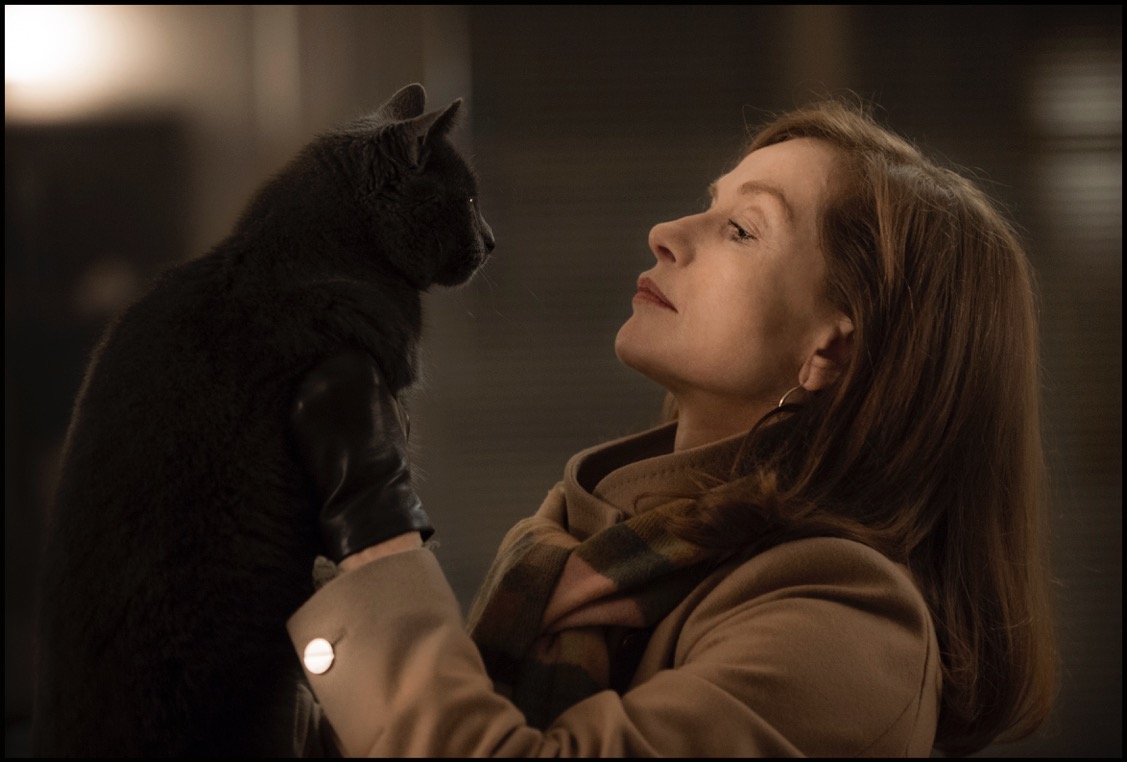 Isabelle Huppert to Be Honored at AFI FEST 2016

AFI FEST 2016 presented by Audi will honor acclaimed actress Isabelle Huppert with a Tribute and a Gala screening at the festival. The Tribute will celebrate her storied career and will include a conversation with the actress, followed by a Gala screening of Sony Pictures Classics’ ELLE (directed by Paul Verhoeven) on Sunday, November 13.

In ELLE, Isabelle Huppert plays Michèle, who seems indestructible, bringing the same ruthless attitude to her love life as she does to her business as head of a leading video game company. But her life changes forever after an unknown assailant attacks her in her home. When she resolutely tracks the man down, they are both drawn into a curious and thrilling game — a game that may, at any moment, spiral out of control.

Among international film’s most seasoned actresses, Isabelle Huppert has countless awards to her credit — with 15 César Award nominations, the most for any actress, and a win for LA CÉRÉMONIE (1995). Her other films include VIOLETTE (1978), STORY OF WOMEN (1988), MADAME BOVARY (1991), THE PIANO TEACHER (2001), I HEART HUCKABEES (2004), WHITE MATERIAL (2009), AMOUR (2012) and THINGS TO COME (2016). She has twice won Best Actress at the Cannes Film Festival, and is an Officer of both the National Order of Merit and the Legion of Honour.

Paul Verhoeven is a marvelous director. The film looks intriguing.

Isabelle Huppert is one of Cinema’s most daring actresses. This next film looks as audacious as ever. I cannot wait to be challenged again by another of her brave performances.