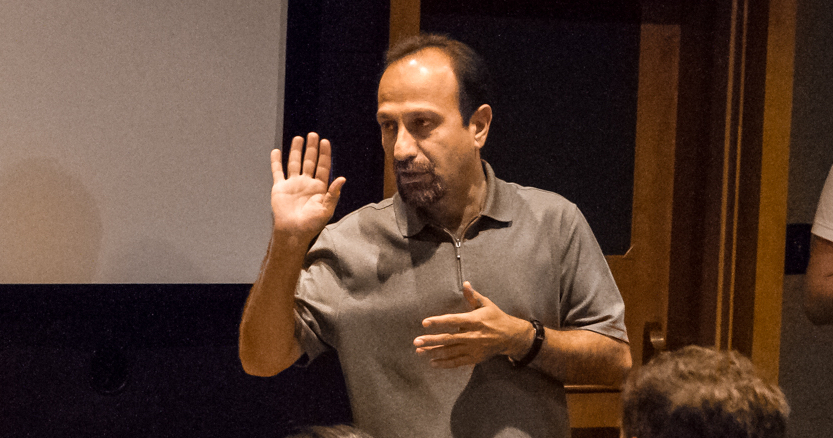 At Sunday night’s Academy Awards® ceremony, Iranian director/writer Asghar Farhadi took the Best Foreign Language Film Oscar® for his drama THE SALESMAN. The American Film Institute congratulates Farhadi on his second Oscar win — he won previously for A SEPARATION (2011) — as the filmmaker has served as the AFI Conservatory Artist-in-Residence for the past two years.

Read AFI’s statement on Farhadi here. Read AFI’s on-campus 2016 interview with him here, and watch video from his 2016 seminar with AFI Fellows below.