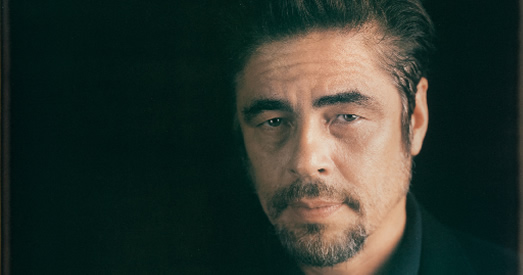 AFI FEST 2015 presented by Audi has added the special event On Acting: A Conversation with Benicio Del Toro to this year’s program.

Academy Award®-winning actor Benicio Del Toro will come to the festival on Saturday, November 7 at 11:00 a.m. for a conversation about his extensive career — which includes the films CHE (2008), 21 GRAMS (2003), TRAFFIC (2000), SNATCH (2000), FEAR AND LOATHING IN LAS VEGAS (1998) and THE USUAL SUSPECTS (1995) — and his acclaimed performance in this year’s SICARIO at the Egyptian Theatre. The Q&A will be moderated by Variety Deputy Awards and Features Editor Jenelle Riley.

More information about how to attend the Conversation is here.