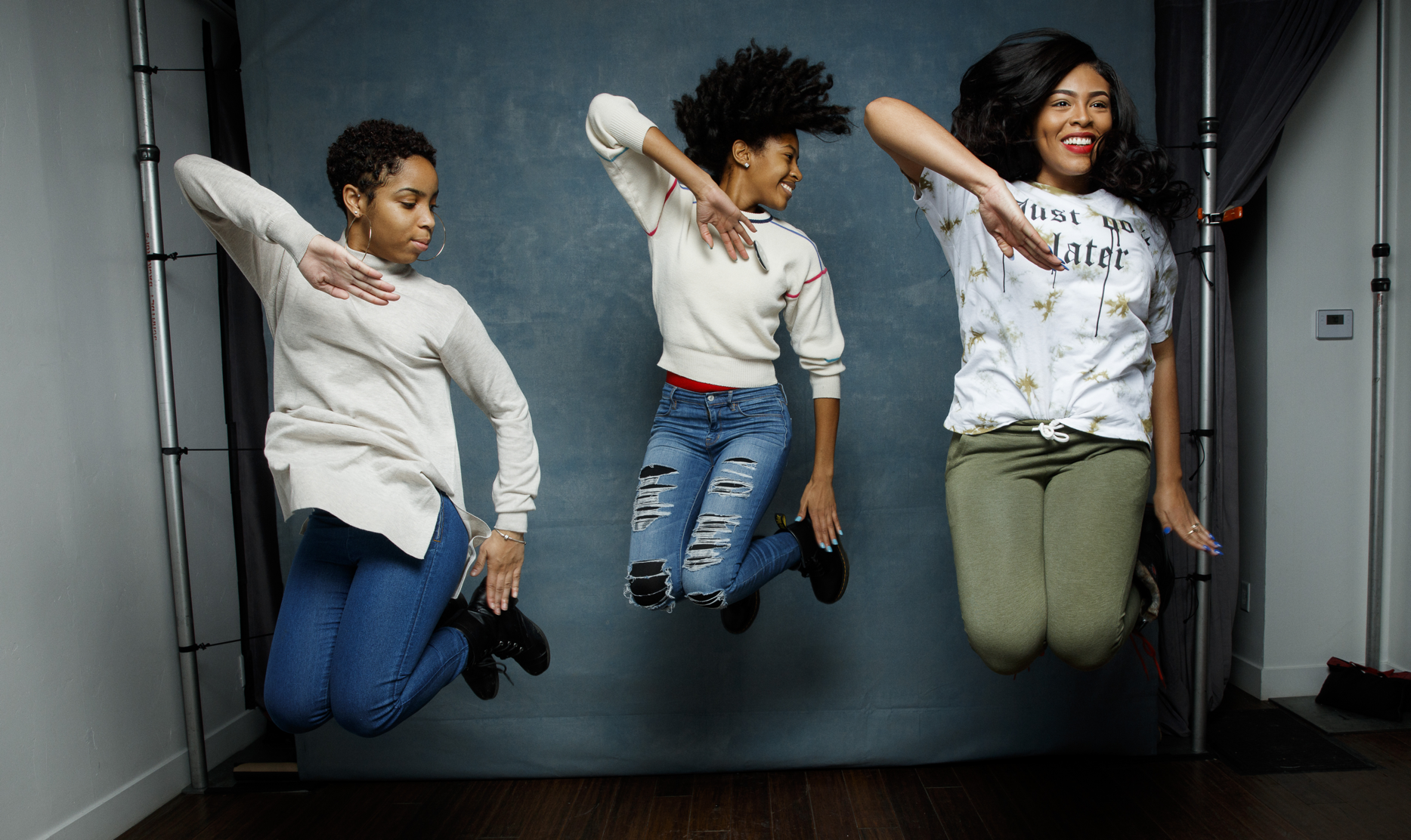 The AFI DOCS 2017 Audience Award winners have been announced, concluding the five-day festival in Washington, DC, and Silver Spring, MD.

With 112 films from 28 countries, this year’s AFI DOCS presented films and discussions on topics ranging from the environment and sports to politics and art, along with profiles of extraordinary individuals. Among the attendees were filmmakers and notables including Trish Adlesic and Mariska Hargitay (I AM EVIDENCE), Matthew Heineman (CITY OF GHOSTS), Michael Pack (THE FALL OF NEWT GINGRICH), Laura Poitras (AFI DOCS Charles Guggenheim Symposium honoree), Samuel Pollard (ACORN AND THE FIRESTORM), Morgan Spurlock (NO MAN’S LAND, TOUGH GUYS), as well as scientist Bill Nye (BILL NYE: SCIENCE GUY) and Owner and CEO of Monumental Sports & Entertainment Ted Leonsis.

MORE ABOUT THE AUDIENCE AWARD-WINNING FILMS:

STEP
Meet the “Lethal Ladies,” the amazing step dance team from the Baltimore Leadership School for Young Women. Amanda Lipitz’s inspiring portrait will have you cheering as the Ladies attempt to finish first in the city’s dance competition and to become the first women in their families to go to college.

FISH STORY
FISH STORY investigates a mysterious gathering rumored to have taken place in 1980s Wales, at which an unlikely group of people with one thing in common came together.