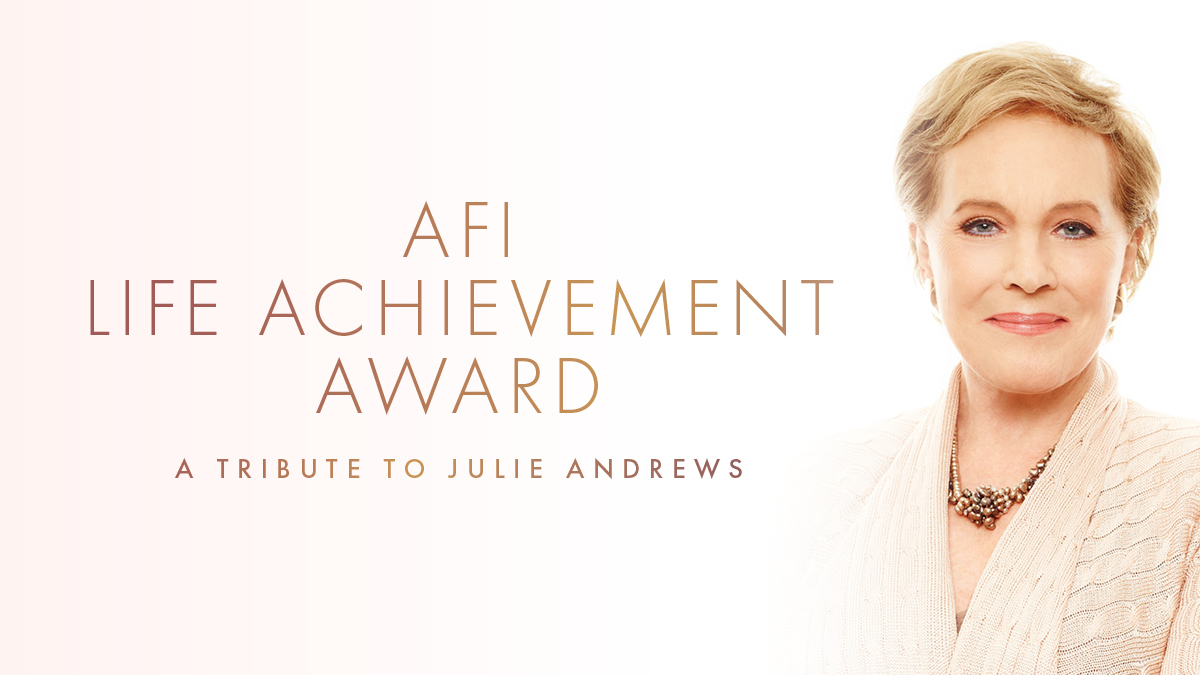 AFI announced today it is postponing the 48th annual AFI Life Achievement Award Gala Tribute in celebration of Julie Andrews. The event was originally scheduled for April 25 and will be rescheduled for a date in early summer. Long considered one of the preeminent annual events for the entertainment and arts community, the AFI Life Achievement Award is a singular distinction bestowed upon artists “whose work has stood the test of time.”

“AFI’s decision to postpone the event is simply in response to the rapidly evolving nature of current events and our promise to ensure the well-being of the artists and audience that gather each year to celebrate America’s art form,” said AFI CEO and President, Bob Gazzale.

The new date and the air date for the premiere of the Emmy® Award-winning Tribute special on TNT will be announced in the coming weeks.