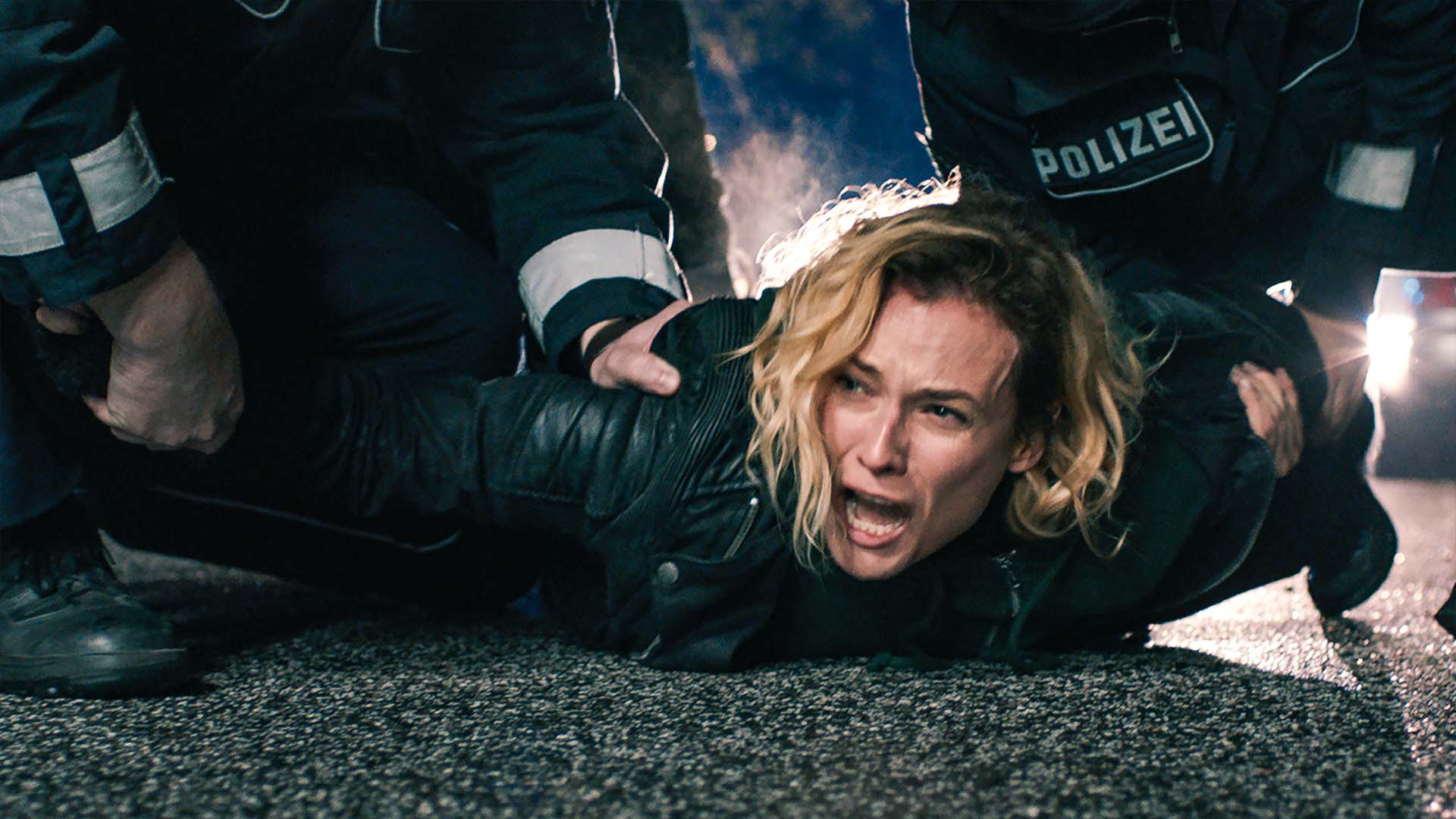 Each year, AFI FEST prides itself on playing a substantial number of the year’s Foreign Language Oscar® entries from a variety of countries, this year comprising 14 titles that span from locales as far-flung as Hungary and Lebanon to India and beyond. Thirteen of the titles can be found in the festival’s World Cinema section, and one (SUMMER 1993) in the New Auteurs section. As is the case every year, common themes emerge from film to film, showing that ideas and narratives about the human condition transcend borders and oceans.

A number of this year’s titles deal with the past, and how it haunts the present. Lebanon’s THE INSULT is a taut, brilliantly written film that focuses on two men in modern-day Beirut, one a Palestinian refugee and the other a Christian nationalist. A careless exchange of words between the two ignites a full-blown crisis that cracks open the country’s scarred history. Set nearby, Palestine’s WAJIB, directed by Annemarie Jacir, is a lighter yet equally moving take on the past as present. A Palestinian father and son (played by a real-life father and son acting duo) must navigate their own clashing ideologies in the Israel-Palestinian conflict as they drive around Nazareth delivering wedding invitations. François Girard’s HOCHELAGA, LAND OF SOULS, Canada’s Oscar® entry, is an elaborate and poetic tapestry of stories over time, illuminating Montreal’s history, and particularly the way an ancient and long-elusive Iroquois village emerges in the present to surprising, even violent, effect. The works of Austrian auteur Michael Haneke are constantly confronting the sins of the past, and how the European bourgeois must reckon with collective and cultural guilt. His latest masterwork, Austria’s entry HAPPY END, is no different. It chillingly mines the many shades of killing, from that which is humane and assisted to cold-blooded murder.

Other titles deal with loss. Germany’s entry IN THE FADE, directed by auteur Fatih Akin, stars Diane Kruger in a career-topping performance that won her Best Actress at this year’s Cannes Film Festival. The film centers on a Hamburg woman who loses everything following an act of domestic terrorism, and finds herself on a stunned path to find justice by any means necessary. FOXTROT, from Israel, casts a critical eye towards the dysfunctions of the Israeli military, while focusing on a story that jolts the viewer with one hard left turn after another, first visiting two grief-stricken parents who have just lost their son, a soldier, and then moving to the barren, tedium-ensconced outpost where the young man was stationed. Russia’s entry LOVELESS, directed by Andrey Zvyagintsev, also looks at the fallout from the loss of a child, but in this case a young boy who’s gone missing in the wake of his neglectful parents’ nasty divorce. SUMMER 1993, from Spain and the only Foreign Language Oscar® title outside the festival’s World Cinema program (by debut filmmaker Carla Simón), approaches loss but through the eyes of a child, and in a beautifully naturalistic, moving way. A young girl grieves the death of her mother to an AIDS-related illness, and must adjust to living with her aunt, uncle and baby cousin in the Catalan countryside.

An eclectic group of four titles center on identity and the path to finding oneself. Joachim Trier’s THELMA, from Norway, follows a young woman who has been raised devoutly Christian and under the rule of her strict parents. Going off to college sets in motion a series of fantastical, supernatural events that leave her questioning if her parents have been honest about the traumas of her past and her unearthly abilities. Sebastián Lelio’s A FANTASTIC WOMAN, from Chile, follows the personal upheaval of Marina (played by trans actress Daniela Vega in an astonishing debut performance) who must battle the increasing indignities of a hostile society after the death of her lover. Hungary’s ON BODY AND SOUL, which won the Berlinale’s Golden Bear and is directed by Ildikó Enyedi after an 18-year absence from filmmaking, is a gorgeously shot, unconventional love story following two workers at a slaughterhouse. The man and woman — who between them have at least a 20-year age difference — realize they share the same recurring dream at night, and that this reverie may be the key to unlocking their true fates. A CIAMBRA, from Italy, centers on a streetwise adolescent boy, Pio, living in a working-class Romani community in Calabria, who must step up when his older brother gets in trouble with the police. The film is imbued with an impressively naturalistic style, and anchored by affectless performances from Pio Amato and his real-life family.

Finally, the two remaining titles deal with characters struggling to change long-held systems and traditions. India’s Oscar® entry, NEWTON, is a dynamic crowd-pleaser following an idealistic young vote monitor who struggles to make the voices of 76 villagers heard in their local election — much to the resistance of the villagers, who have little interest in voting and even safety reasons for not doing so. SPOOR, by veteran Polish auteur Agnieszka Holland, centers on a middle-aged woman who is a passionate animal activist, and rages against the powers-that-be each year as she watches her bucolic countryside home and its innocent animal inhabitants become ground zero for a particularly brutal hunting season. The story becomes a twisty mystery, when bodies (human ones, that is) begin to pile up, and the question arises whether the killer is four- or two-legged.

The full AFI FEST schedule, including all 14 Foreign-Language Oscar® entries, is here.

Pictured above: Diane Kruger in IN THE FADE