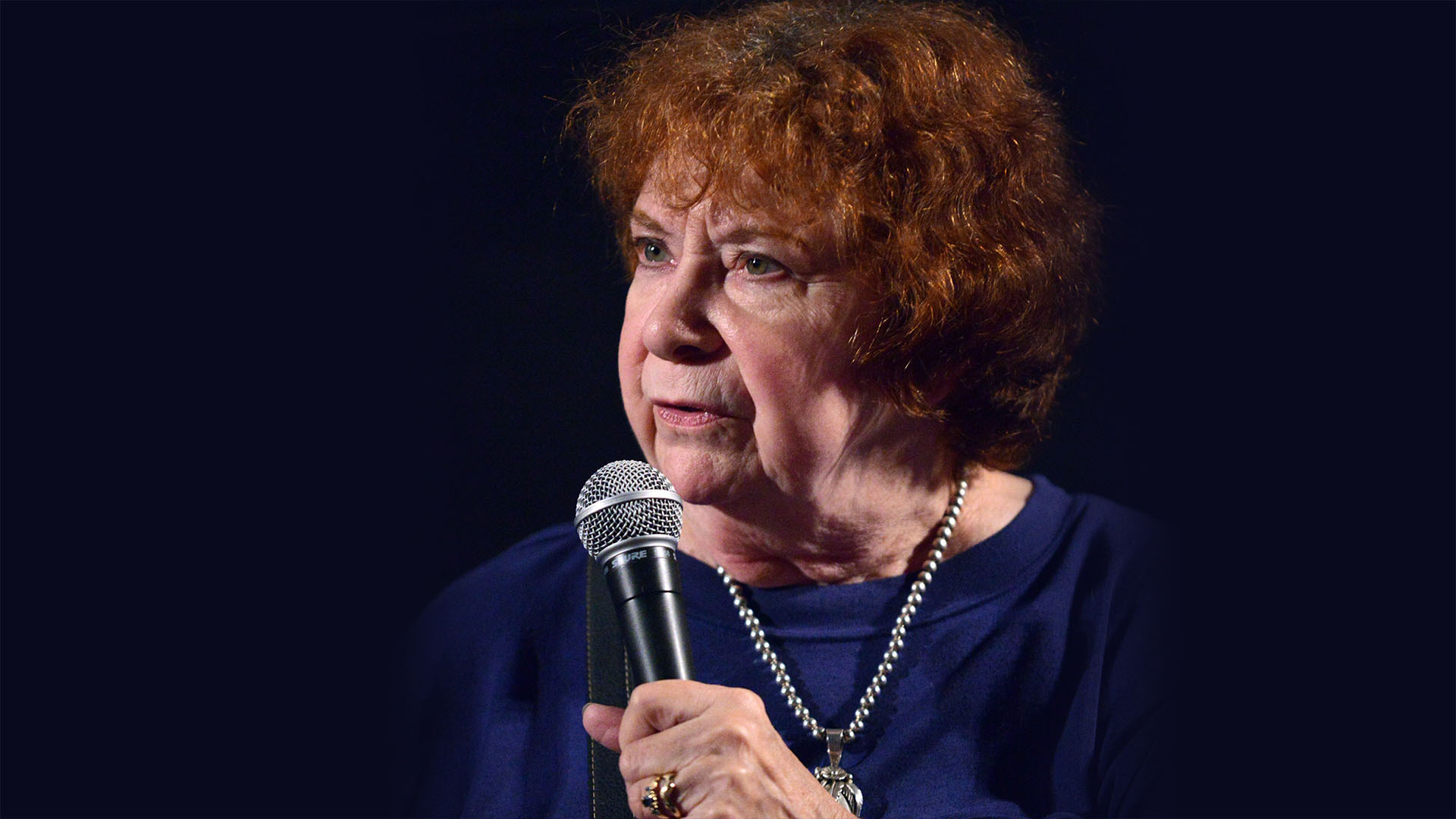 Earlier this week, the AFI Conservatory lost a dedicated faculty member and Hollywood lost a trailblazing writer with the passing of D.C. Fontana. She was the first female writer for STAR TREK and wrote 11 episodes of the original series, which ran for three seasons from 1966-69. She co-wrote the pilot for STAR TREK: THE NEXT GENERATION and also penned episodes of STAR TREK: DEEP SPACE NINE.

In addition to STAR TREK, Fontana’s credits include writing for such shows as THE WALTONS,  BONANZA and THE SIX MILLION DOLLAR MAN, among others. Fontana was honored for her years of service to the WGA with awards in 1997 and 2002. She will be missed dearly at AFI and will be remembered for paving a way for women in early television – particularly in the male-dominated world of science fiction – and for the enduring legacy she leaves behind.

“I’m signing up for D.C. Fontana’s Development Class,” said my friend, a producing Fellow at the AFI, when talk of second year courses came up in 2004.

“Because she’s the best.”

Intrigued by such impressive word-of-mouth, I signed up for Dorothy’s section, too. It was one of the most significant choices I would make in my life.

Dorothy’s filmography and achievements in TV writing exuded talent and perseverance against all odds – and are known across the world.  But Dorothy was also a fantastic teacher. She beamed with fierce positivity and wisdom. Her classes encouraged me to trust my instincts, to search for the best possible story and to love the process. In my second year, I wrote a female buddy comedy that wasn’t funny, and I eventually had to concede that comedic dialogue was not my strength. Yet Dorothy saw something in my writing that I couldn’t. She kept insisting that what I was creating was great and that I needed to keep going, which sounded absurd to me because on top of producing scripts that needed, in my humble opinion, quite a bit of work, English wasn’t even my first language. But Dorothy’s enthusiasm was inspiring more than anything else I had encountered in an industry that loves to make you feel unworthy — and so I kept going despite my own doubts. She believed enough for the both of us.

Dorothy went on to champion my AFI thesis film, and after graduation frequently took me out to lunches. She made time to find out more about me and my past, not just for her own entertainment but to connect the dots and see which other new students of hers could profit from my specific experience. I met some wonderful individuals through her. Dorothy wanted to share everything with others – and that included sharing her former students with current ones. I started to visit her classes about once a year, where I would speak to other directors and producers about making independent movies. Over time I had the pleasure to meet her husband Dennis, and we turned another corner to something I considered friendship.

What I didn’t realize at the time was how much everything Dorothy said or asked of me was building up my own confidence. She always treated me like a colleague. She rooted for my projects and thought more highly of my work than my own mother (who’s the best but, let’s face it, doesn’t understand what exactly it is that I do.) I went on to win a WGA award for a TV movie script and then to write on a TV Show, which is a path Dorothy forged with her own accomplishments for female genre writers, and showed was possible. I loved sharing those little victories with her, making her proud.

I know I wasn’t the only one. Dorothy adored a bunch of her former and current AFI students. She took them to lunch and made them feel like a million bucks; she handed out little rubber duckies to “get our ducks in a row.” That was her nature — caring, nurturing, attentive and supportive. Maybe I don’t remember every word of wisdom she dispensed, but she taught me more than anyone else that what people remember is how you made them feel. And Dorothy made you feel like an equal and like you mattered. The world is a little bit darker and a little bit colder without her in it.