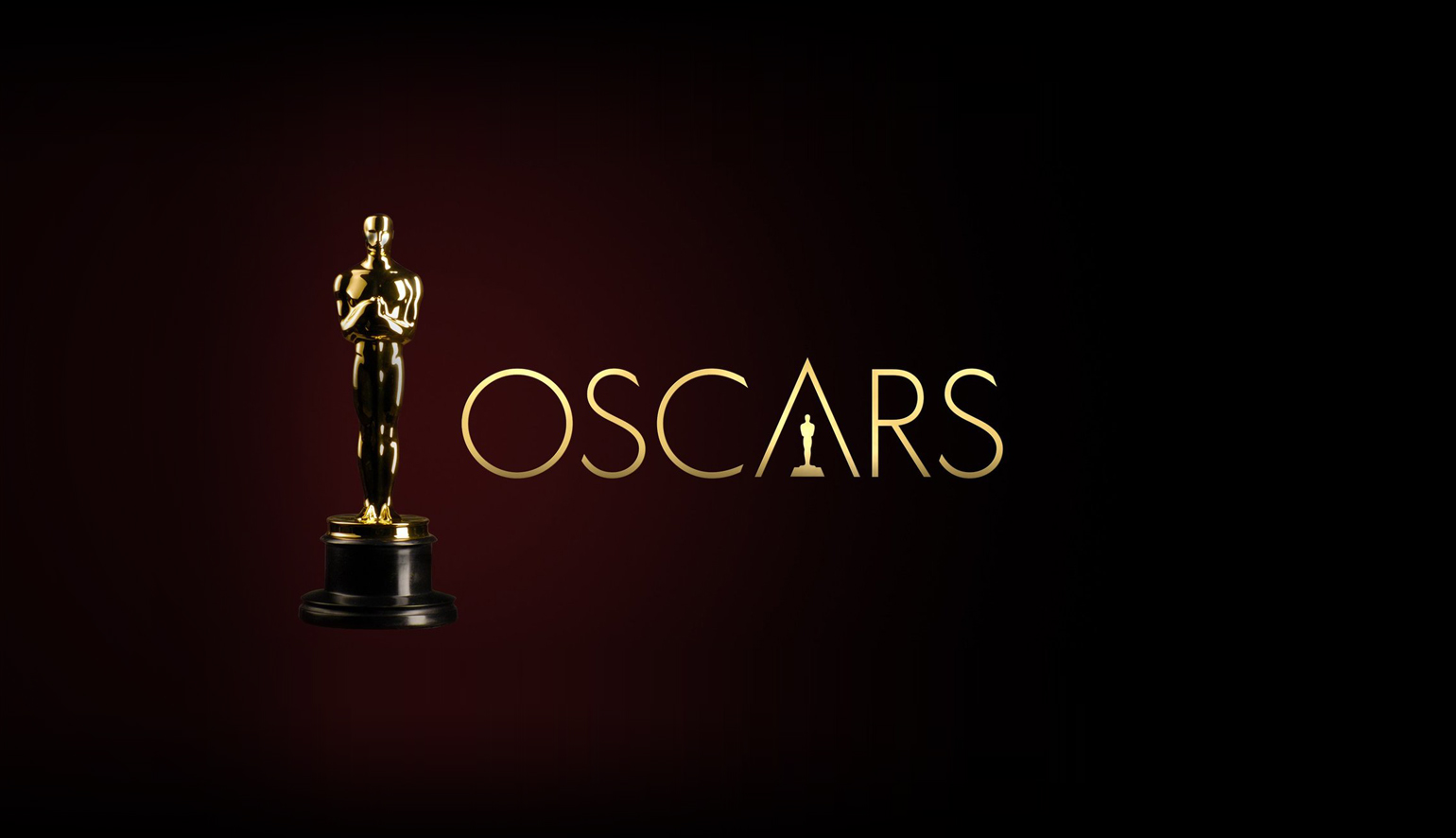 On January 13, 2020, the Academy of Motion Picture Arts and Sciences announced the nominees for the 92nd Academy Awards®.  Congratulations to the following AFI Conservatory alumni for their Oscar nominations: