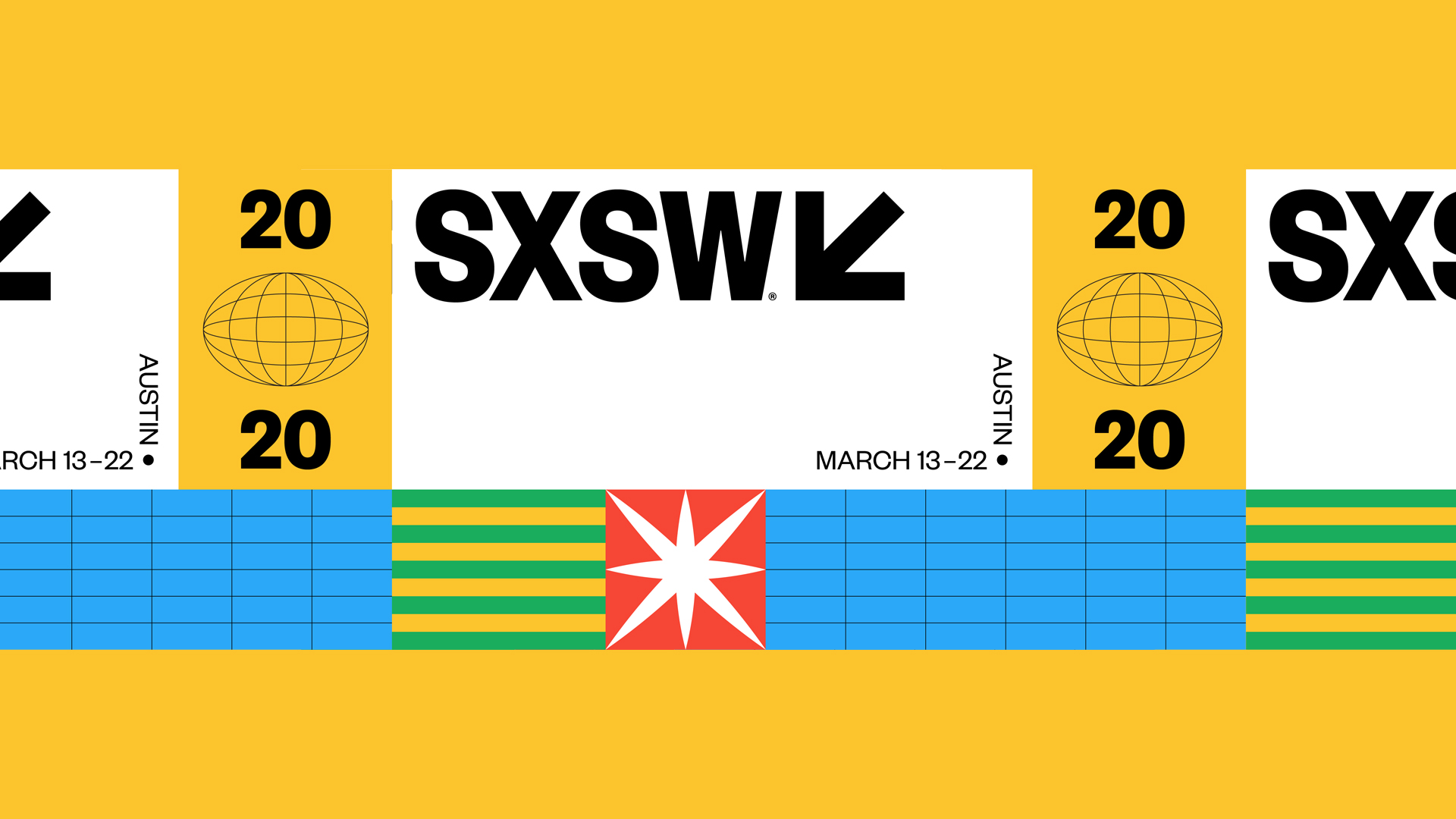 SXSW Film Festival announced their 2020 lineup and we’re proud of the many alumni who will be representing the AFI Conservatory and keeping it weird in Austin this March. Here is the full list of the alumni and their projects that will be screening at SXSW 2020:

I USED TO GO HERE

WE ARE AS GODS