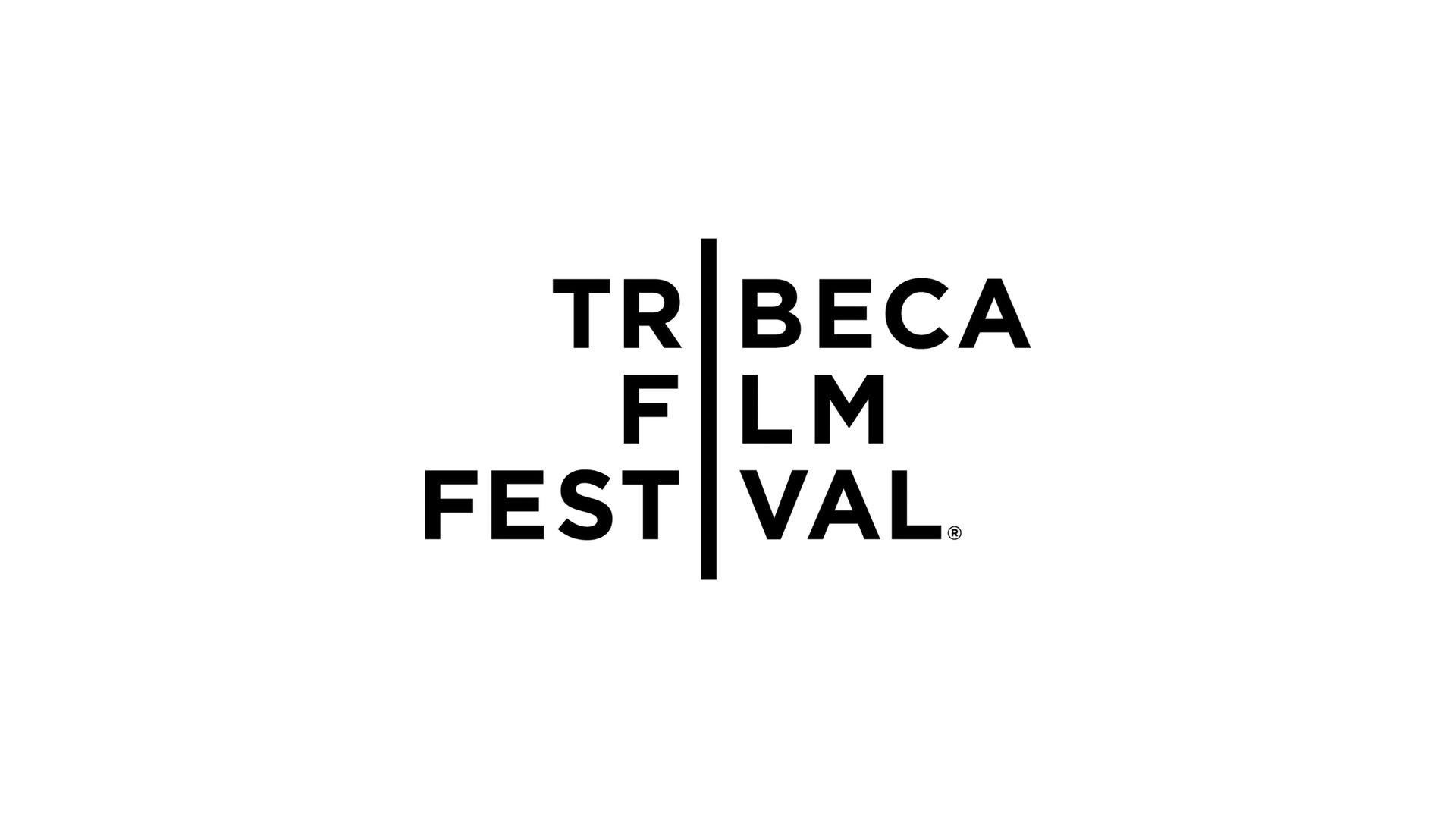 Congratulations to the AFI alumni who will be screening their films at the Tribeca Film Festival! The festival will take place in New York City from April 15-26. Here are the 22 alumni and their 14 projects that will inspire east coast audiences:

THE KING OF STATEN ISLAND

MARVELOUS AND THE BLACK HOLE

THE SPONGEBOB MOVIE: SPONGE ON THE RUN