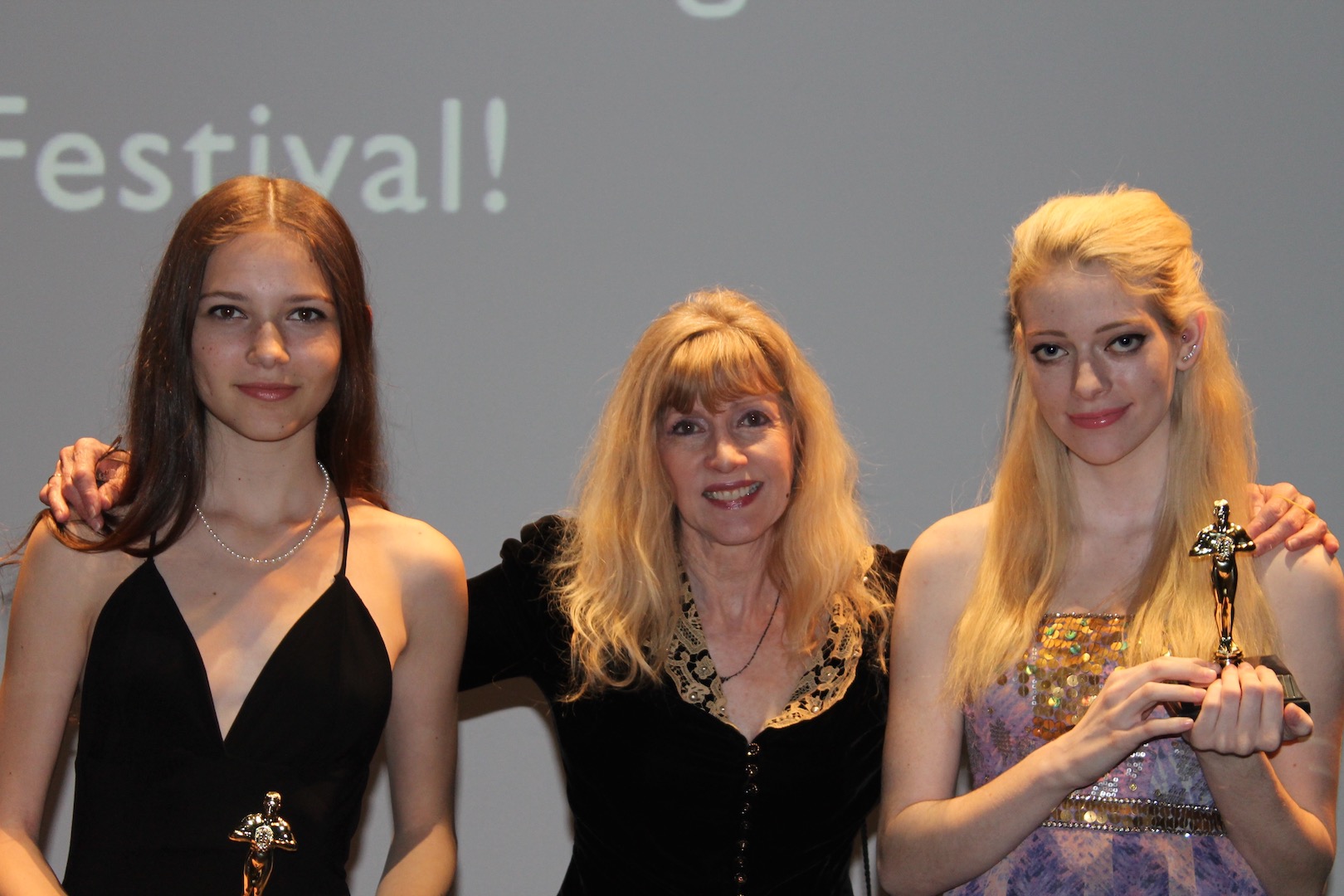 Growing up with a mother who loved to dance and a father who was like a modern Lumiere brother making short films, Margie Selkie was hooked on the performing arts by age 11, writing, acting and directing in her own “productions” in the family’s garage – and her passion for drama has never waned. Margie attended UCLA’s School of Theater, Film and Television and received her BA in Drama from UCSB and now shares her deep love for film by teaching Film Appreciation classes in the Academy of Media and Entertainment program at Calabasas High School near where she resides in West Hills, CA.

AFI spoke with Margie about the AFI Movie Club, which filmmaker she would want to meet and the importance of supporting the arts.

AFI: What are three movies you would like featured as part of the AFI Movie Club that inspire and entertain you?

Margie: Three movies that I would like to see featured as part of AFI’s Movie Club would be SCHINDLER’S LIST as we’re now in a very difficult, different kind of war, and we all need to remember that just one person can make a difference in the lives of others; STAR WARS: A NEW HOPE (the original) for the same type of message as it pertains to keeping the candle of hope lit and speaking to how important it is for us all to work together on a global level for humanity’s positive progress. This is a sci-fi/fantasy in which you can really lose yourself, and it has had a huge cultural impact on the entire world, so now is the perfect time to immerse one’s self in STAR WARS (but start with A NEW HOPE). My third movie choice is FORREST GUMP because of the beautifully written and acted character journey that takes us through major world events within a fictional character’s life, led by perseverance and positivity through weird, surreal, humorous and even dark times – and the film includes some pretty great visual trickery too!

AFI: What is your first memory of a film or television show that made you fall in love with this art form?

Margie: It really wasn’t a particular film or something I saw on television that sparked my interest in film; it was my dad. However, I used to watch old films on TV with my mom and since she was quite a dancer, we would watch a lot of Fred Astaire and Ginger Rogers musicals, along with some great Gene Kelly films. On that note, I will say that I loved, and still do love SINGIN’ IN THE RAIN because the choreography is superb and the vision to combine a musical romance with humorously spun film history of the transition between silent film and the talkies is brilliant! I’ve shown this film to my students every year for all of those reasons.

AFI: How did you first hear about AFI, and why did you become an AFI member?

Margie: I first heard about AFI when I started talking to people on set, learning that there was this organization that actually preserves film history and culture, has its own film school, gives the Life Achievement Award and so much more! I had to join this cause and will continue to do the little bit I can because it’s very important to preserve our film culture and history, if for no other reason than film is the only art form that is also composed of all other art forms – written language, visual storytelling, science, technology – and is the most experiential way to connect with and learn about the human condition next to life itself! When done well, this is the most powerful medium to get a message out that ever was. And we humans also need entertainment and stories to relate to in our lives. Finally, it’s important to preserve art and culture just for art’s sake alone. These things are part of what AFI does, and that is why I joined.

AFI: What part of AFI’s mission, programs or events interests you the most?

Margie: AFI Movie Club is not only inspirational, but much needed in the midst of our global pandemic. People turn to the arts, especially film, in times of catastrophic events for relief, entertainment outside of the present situation and a need to understand the human condition. Movies provide all of this and an emotional connection to humanity that is very necessary in this particular time of social isolation. The AFI Movie Club is also a great way to illuminate all the facets of what AFI does for people around the world. I believe that the most important mission is to preserve the history, culture, arts and sciences of film for generations to come because film can not only entertain in a multitude of genres and styles, but it also can awe, inspire, teach, innovate, reflect, transform and illuminate anything in our human realm. Film is the most diverse, creative art form, and creativity is what elevates and advances the world in which we live. As Deepak Chopra said, “Creativity is one of the most practical laws we can harness…Creativity is the principle force that drives all life, evolution and the mechanics of science.” That said, in my opinion the most important program at AFI is educating the filmmakers of tomorrow through the AFI Conservatory.

AFI: If you could have lunch with one filmmaker or artist alive or dead, who would it be?

Margie: If I could have lunch with one filmmaker, it would be Alice Guy-Blaché. Though the Lumieres took film out of the box of Edison’s kinetoscope and Méliès brought us visual effects and pure movie magic through his world of sci-fi/fantasy, Alice is the early film pioneer who really started using the medium in a multitude of ways in which we continue to this day. She wrote and directed in all genres and styles from fantasy to romance, comedy, drama, character studies and even Biblical epics. She used an early kind of deep focus to give the viewer the experience of being able to see everything going on from the foreground to the background, providing an astounding amount of information onscreen. She experimented with both sound and color giving us the world’s first music video. She gave her actors the key to being a believable character by simply telling them, “Be natural.” Yet, Alice Guy-Blaché was forgotten and not even known by many film historians for a very long time. I would like to have a very long videotaped lunch with her to set the record straight and to let the people of the world who still do not know of her, learn how much this little French woman impacted visual storytelling to this day. Find me a time machine!