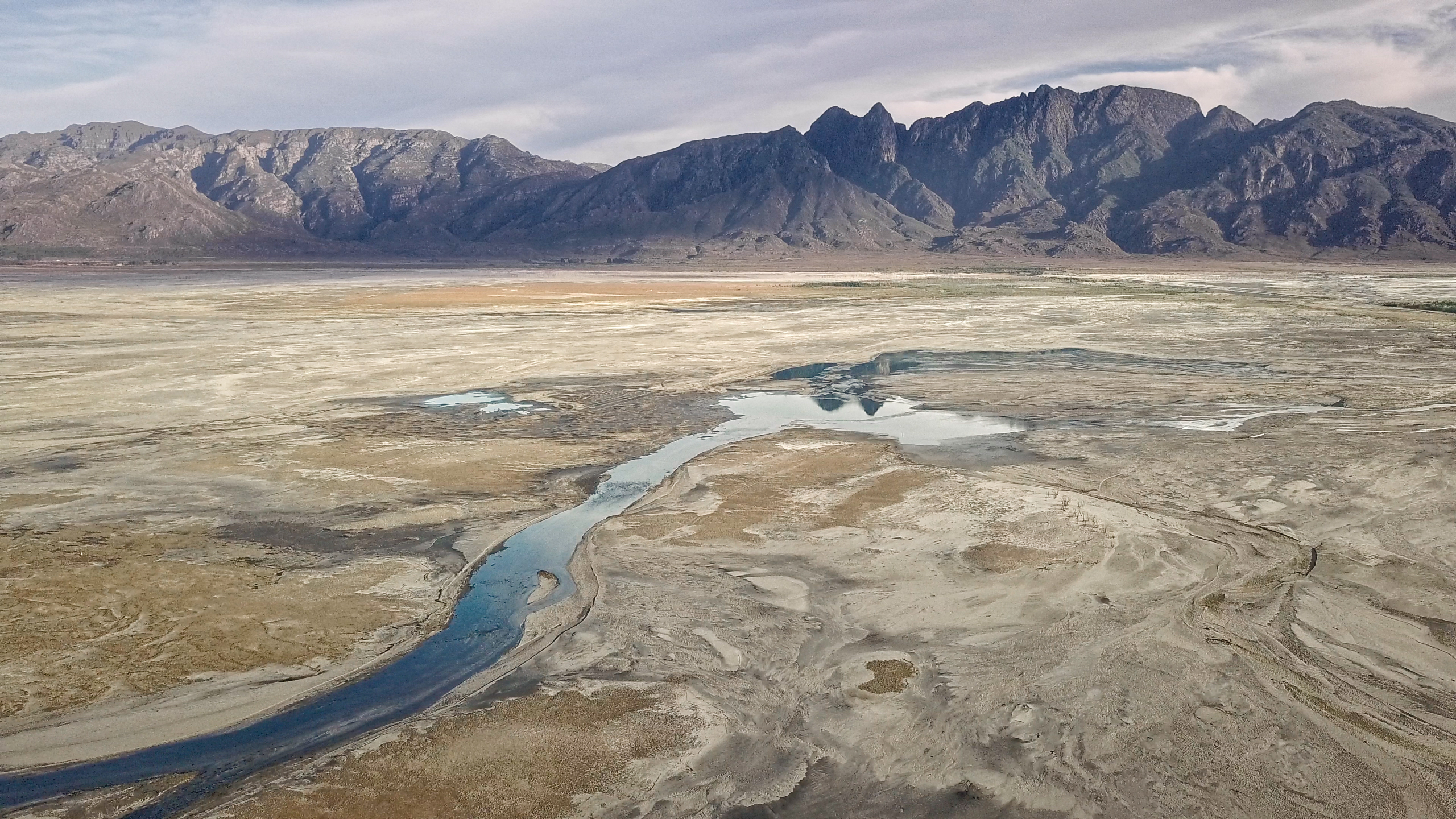 The AFI DOCS Interview: SCENES FROM A DRY CITY With Directors François Verster and Simon Woods

SCENES FROM A DRY CITY plays as part of the Shorts Program at AFI DOCS at the AFI Silver Theatre in Silver Spring, MD on Friday, June 21 and at the Landmark E Street Cinema in Washington DC on Sunday, June 23. Buy tickets to the screening here.

Gripped by a fear of drought, SCENES FROM A DRY CITY uses the lens of water to explore Cape Town South Africa’s current water crisis. Juxtaposing vignettes in different areas of the city, the film examines how the scarcity of man’s most precious resource causes cracks in the city’s complex social fabric.

Described by IDFA as “a film that’s as visually stunning as it is urgent,” it was selected for the competition for Short Documentary 2018. At its North American Premiere, the film won Best Mini Documentary at the Academy®-qualifying Big Sky Festival in Montana. AFI spoke with Verster and Woods about their new film.

FV: Documentary is a way of engaging with the world. Having grown up in a radically divided society such as South Africa, it is an invaluable tool to connect, learn about the world and be a fuller human being.  I am not so much interested in communicating ideas or information as much as I am in expanding both my own experience and horizons and, through the medium of film, those of the audience. Documentary film brings together “reality,” art and subjectivity — and, consequently, in many ways offers more freedom than any other visual form.

SW: To quote Werner Herzog who combatively believes we must divorce documentary from mere investigative journalism, he puts it eloquently when he states: “Only by imagining and by creating and by fantasizing and bringing in deep dreams, does it put you into a position where you start to see something deeper. You notice something that stays within you forever.” This is genuinely what I strive for, and I believe it’s far easier to take chances, present dreams and fantasies within a documentary than in fiction where we are often slaves to narrative devices and economic pressures.

AFI: How did you become interested in this story? What inspired you to tell it?

FV: I made a film called SEA POINT DAYS some years ago, which looked at social dynamics in Cape Town by focusing on one specific area, and using short vignettes and tableaux rather than narratives proper.  At the height of the water crisis early in 2018 — when people were fearing the worst — I approached Simon, who had also made various visually-based films, with the idea of doing a similar kind of film on the water crisis.  Since time was of the essence, it made sense for us to co-direct.

SW: I too saw an opportunity to use water as a lens to explore societal dynamics in a place which is rife with inequality. Thematically, I was interested in nature’s indifference to man, which allows the film to use water as a neutral device to travel though Cape Town at the hands of a disinterested mother nature.

AFI: How did you identify and connect with the subjects in your film?

FV: We brainstormed the kinds of images and people we hoped to see in the film and spoke to as many people as possible for ideas and leads. Our production assistant Erin McPherson did invaluable work in connecting us with the right people.

AFI: What was a particular obstacle you faced while making SCENES FROM A DRY CITY?

FV: Creatively, the idea of representing the world from the “perspective of water” was a good challenge to think through.  Otherwise, various people, such as wealthier Capetonians who were having water delivered privately in order to fill their swimming pools, did not want to be filmed.  Dealing with the human ethics and interactions while filming police making arrests also took careful thought.

SW: The film uses water as a vehicle to travel though Cape Town, so it was really important to us that this journey had a strong aesthetic. I spent a lot of time searching for strong compositional moments in different landscapes. I filmed in underground water tunnels, dams, rivers, under bridges and obviously under water. When the golfer got into the empty canal to play the shot, I hadn’t taken a weekend off in two months. It was a Sunday, and my partner Meghan was pissed off that I decided to spend the afternoon filming in an empty canal. I had been wandering around that space for two hours when he nearly hit me with his ball. It’s a rare moment where a really bad golf shot landed in an amazing location whilst the sun was in the right part of the sky, and the right lens was on my camera, creating a beautiful composition of which I am very proud and makes the many weekends and pissed-off wife all seem worth it. Annoyingly, because it’s a beautiful shot, people think it’s staged or fake. I promise you it isn’t.

AFI: What do you want audiences to walk away with after screening your film?

FV: Obviously, on one level we want them to think about how they use water, what it means and what we can do about the future. On another level, we are hoping that they have an experience, partly an aesthetic one, that takes them to another existential plane of sorts — to be given a kind of “greater view” on Cape Town’s humanity than what would be offered in more current affairs-oriented pieces.

SW: It’s my first film co-directing with another filmmaker and as a control freak I didn’t find it easy.  François is South Africa’s greatest observational filmmaker, so I was obviously really keen to work with him. My films have been driven primarily by a strong visual aesthetic and less concerned with narrative, so I thought if we collaborated it would be an interesting clash of documentary personas. Oddly, I think the film works best when it intercuts between our separate styles. The golf scene in the empty canal, filmed by me, blends really well with François’s observation of the protest march. I hope these contrasting styles, opinions and ideas lead to something unsettling that connects with a broader idea around perception and reality.

AFI: Why is Washington, DC a valuable location to hold a screening of your film?

FV: It is one of the main global centers of policy making— hopefully, it will in some small way feed into discussions that impact the rest of the world.

SW: I think the film offers a not impossible view of a future where water is a precious entity and governments will fight to control it.

AFI: Why are documentary films so important today?

FV: The easy response would be to say that documentary films make us aware of problems that need to be addressed and injustices that need to be resolved.  But, in an ever-further divided world, they offer a means of inhabiting the human reality of other people in other places or situations — be it in an ethical, emotional, or to an extent physical form.  Documentary is principally for me about human connection — whether through association with characters or possibilities offered through the cinematic realm.

SW: I think Dziga Vertov put it best when he said, “The film drama is the opium of the people. Down with bourgeois fairy-tale scenarios, Long live life as it is!”

Buy tickets to SCENES FROM A DRY CITY here.