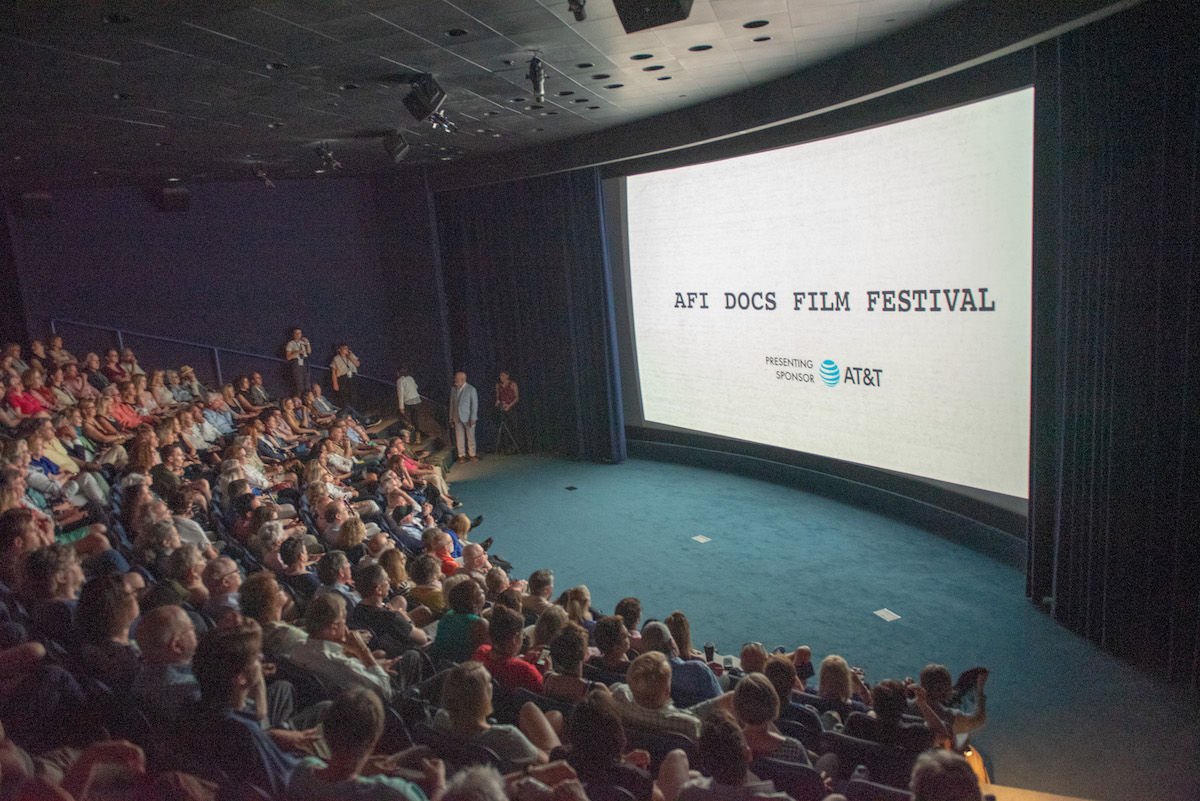 AFI DOCS is now officially accepting submissions for this year’s festival, which will be held from June 17-21, 2020, at Washington, DC venues and the historic AFI Silver Theatre in Silver Spring, MD. The five-day program presents the very best of contemporary documentary filmmaking from across the globe, including world and international premieres, and works by master and emerging filmmakers alike. In 2019, AFI DOCS presented 72 films representing 17 countries, and numerous special events to an audience of more than 12,000.