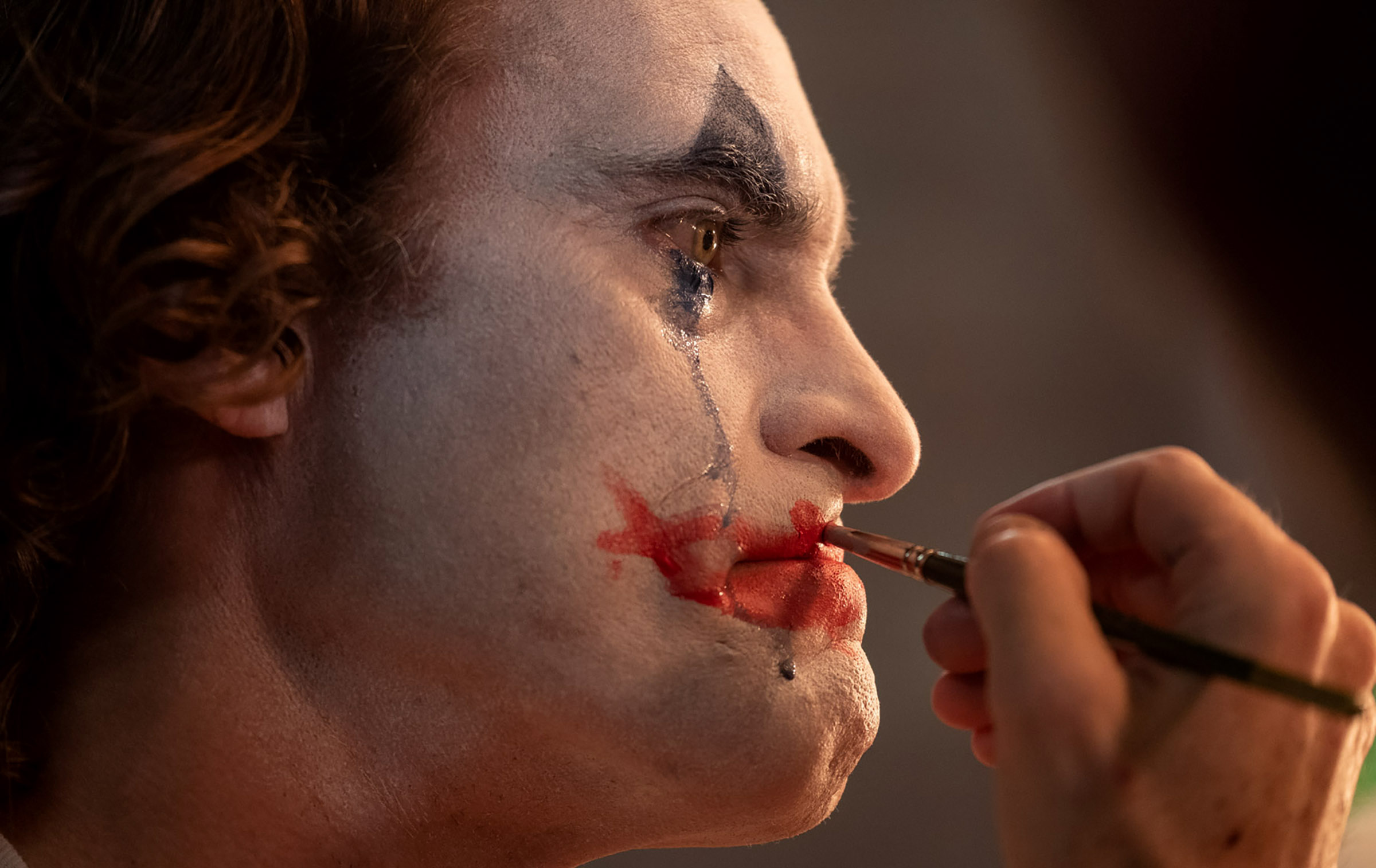 JOKER, which premiered at the Venice Film Festival earlier this fall, earned the most BAFTA nominations of any film this year with 11 in total. The BAFTAS awards ceremony will be hosted at the Royal Albert Hall in London on Feb. 2. The 2020 WGA Awards will take place at the Beverly Hilton in Los Angeles on Saturday, February 1.